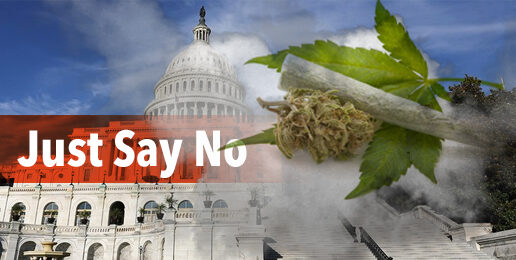 If they have their way, U.S. Senate Majority Leader Chuck Schumer (D-NY), along with U.S. Senators Cory Booker (D-NJ) and Ron Wyden (D-OR), want the entire nation to be able to get high by legalizing marijuana on a federal level. They evidently do not understand God’s warning to us in 1 Peter 5:8, which gives our adversary a huge advantage.

“The Cannabis Administration and Opportunity Act“ will decriminalize cannabis at the federal level, expunge federal non-violent cannabis convictions, and fund nonprofits that would provide services to those most affected by the War on Drugs.” **

The Schumer bill has not yet been introduced in Congress, but a final version is expected by the end of the year. The first sentence in the Draft reads:

“The War on Drugs has been a war on people – particularly people of color.”

And there you have it. They’re pulling the race card, yet again. It’s what leftists use to silence their opposition when they have no facts to support their position. 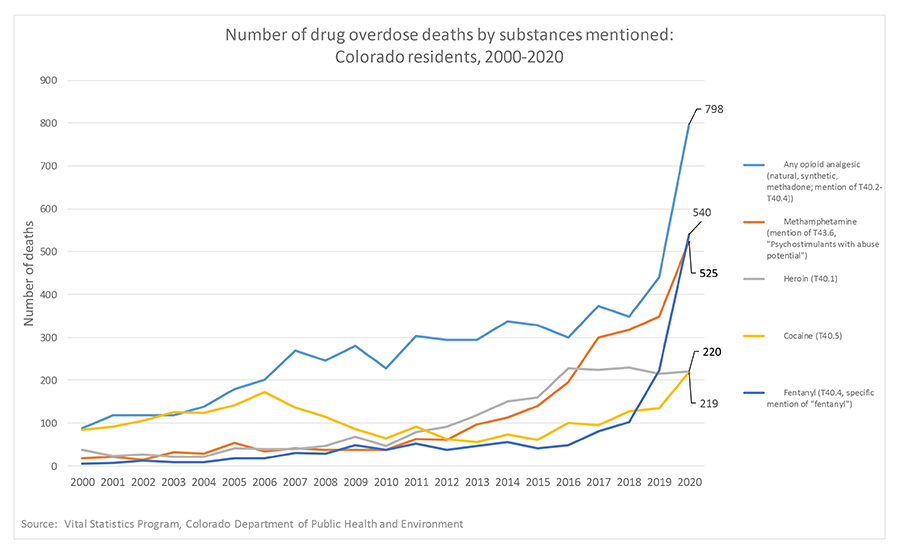 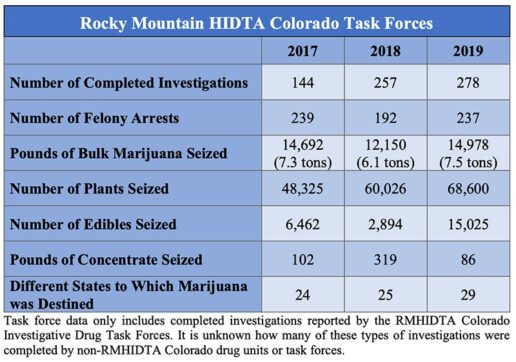 **The War on Drugs is another deceptive way to silence opposition by claiming that Black men and women are disproportionately targeted and make up the greatest number of incarcerations. This so-called War on Drugs term was used over and over to legalize recreational marijuana in every state that legalized marijuana and is still being used.

Legalization is in reality a war on American families, youth, and communities who suffer the unmeasurable loss of loved ones who have fallen into the drug trap with the help of leftists who are intent on making dangerous drugs more readily available.

Ed Ronkowski, retired Cook County prosecutor of 3 decades, wrote the book Narcotics Law that was still being used after his retirement. He wrote that in 2014, the latest report at the time of his article, the Illinois Department of Corrections Annual Report revealed only 1.4% of the prison population was in prison for violations of the Cannabis Control Act. (The Act has been gutted since legalization.) But what he wrote about this 1.4% is critical to understand who we have released back on the streets.

This 1.4% are the dealers doing time, most on plea bargained reduced charges, where seizures are measured in pounds or tons.”

In the Draft, money and low interest loans will be easier to get if you have been affected by the War on Drugs. In other words, the drug dealers will be able to go back to selling drugs. This time with the government’s help and taxpayer’s money. Also, a first-time applicant with income 250% of the Federal Poverty Level can get his fees waived.

A tax is proposed that will be 10% for the first year, then increasing to 15% for year two, 20% in year three, and 25% in the following years. As in other states, it’s the taxes that drive up the costs and subsequently cause the black-market to sell at lower prices and flourish.

There’s also a section in the Draft that prohibits federal agencies from denying security clearance for past or present cannabis use.

Knowing what’s in this draft, it should make you concerned for yourself and your family’s safety.

Take ACTION: The bill’s authors are asking for the public’s feedback on their proposed draft to legalize marijuana at the federal level. The draft of this federal legislation can be found HERE. You can email your comments to Cannabis_Reform@finance.senate.gov .

IFI will keep you posted should this draft be introduced in the U.S. Senate in the next few years.