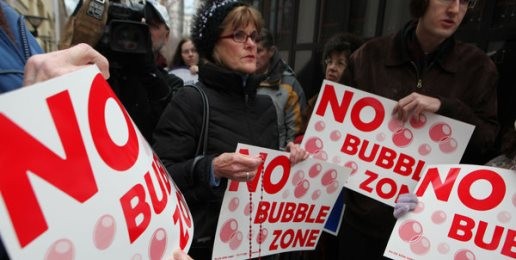 In a unanimous decision handed down yesterday, the Supreme Court of the United States (SCOTUS) ruled that a law in Massachusetts creating abortion clinic buffer zones for pro-life demonstrators was unconstitutional.

The City of Chicago has a similar law that is known as a “bubble zone.”  The Chicago ordinance creates an 8 foot no-approach “bubble zone” around people within 50 feet of abortion clinic’s entrance and exits.  But according to a report by the Chicago Tribune, the Chicago law is based on a Colorado law which “was upheld by the U.S. Supreme Court in Hill vs. Colorado in 2000.”

So is Chicago’s ordinance next to fall?  Please watch the video report below which includes an interview with pro-life leader Eric Scheidler of the Pro-Life Action League: 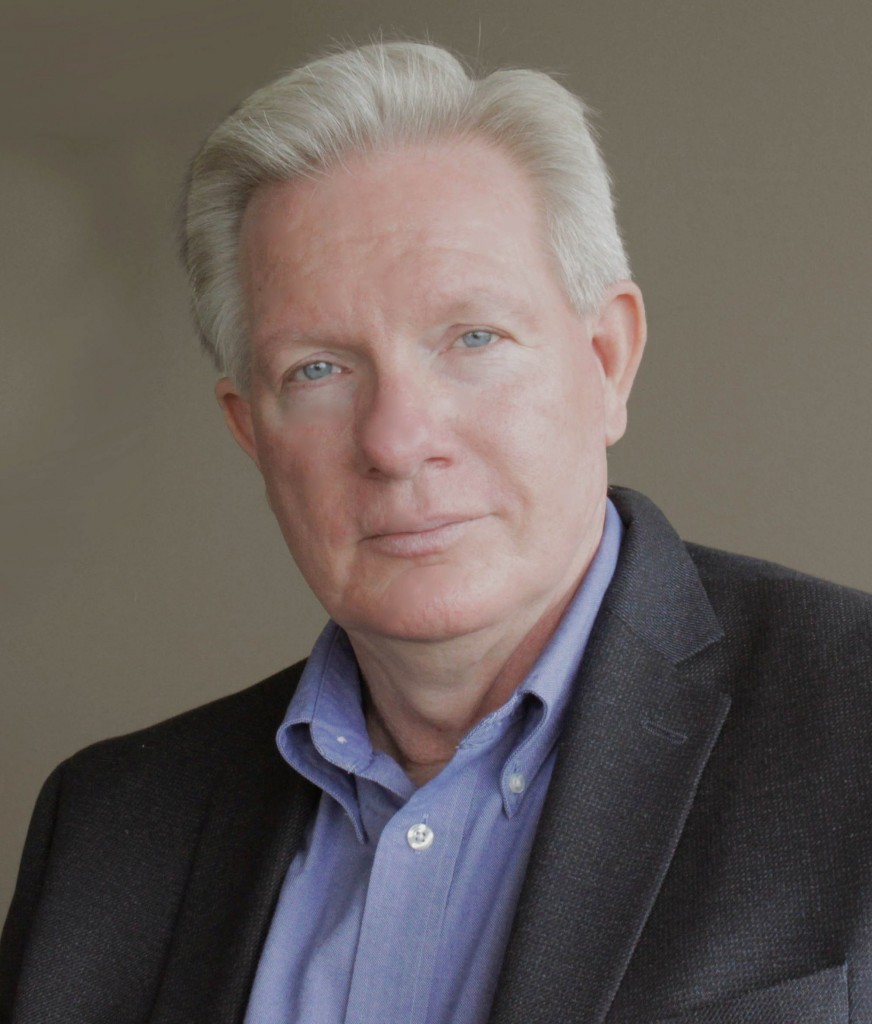 Monte Larrick
Larrick, an award winning broadcast journalist, retired from Moody Broadcasting in Chicago after more than 30 years of service. In 2014, he joined the IFI team to use his news...
Full bio and more from Monte Larrick
Related Articles