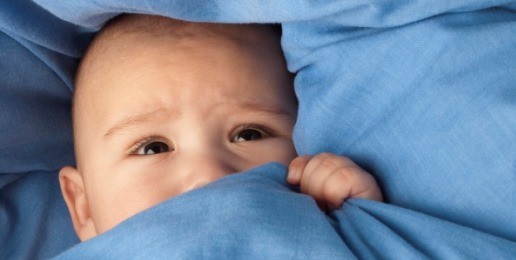 Hillary Clinton infamously said that abortion should be legal, safe, and rare. She also said that conception marks the beginning of “potential life.” If the union of egg and sperm, which creates something actual that possesses the full genetic code of a new human being, does not in Clinton’s view mark the start of an actual human life, one wonders when Clinton thinks potential life becomes actual life.

Perhaps this short and remarkable video can illuminate for Clinton a truth about the actual lives of preborn babies the intentional killings of which should not be rare but unthinkable:

Some intrepid reporter should then ask Clinton these questions:

Though the most loathsome of all the fetid fruits of feminism, abortion is just one of many.

Feminism, which gave America dead babies on a metaphorical platter gilded with silver-tongued sophistry, has rarely been noted for either its moral rectitude or intellectual consistency. While feminists claim to value women, most support the murder of preborn girls. While they claim to value female empowerment, many support the objectification of women through pornography. While they claim to value freedom, choice, and diversity, many derogate the choice of unselfish domesticity and ridicule those who believe sexual activity is appropriate only between one man and one woman within the context of conjugal marriage.

It’s hard to believe that so many Americans have been duped by what is commonly referred to as “second wave” and “third wave” (with its worship of gender ambiguity and “sex positivity”) feminism into believing that women in the 21st Century are better off than women in, say, the 1950’s. Yes, in the 1950’s it was difficult for women to enter male-dominated professions or rise to the upper echelons of corporate America, men made sexist jokes, and little women couldn’t play peewee football.

Feminists have helped women scale boardroom walls and smash glass ceilings to smithereens. They’ve helped women tear up basketball courts during their college years. And they’ve made it possible for little grrrls everywhere to achieve their lifelong dreams of serving in combat and stripping naked to have sex on camera for the lascivious eyes of men and now of women who are becoming more like men in their most brutish states.

Pay no attention to the bloody, dismembered bodies of tiny humans whose brutal killings represent freedom and empowerment to women who have become both more selfish and more enslaved to men, the government, and their own untethered appetites.