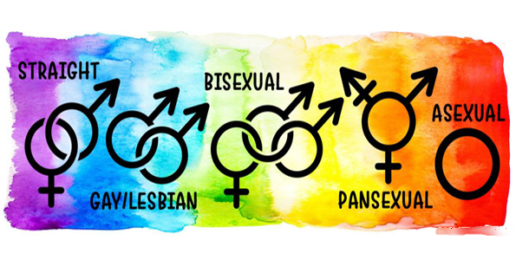 A new poll from Arizona Christian University has some shocking findings regarding the indoctrination of America’s youth. For decades the percent of those who identify with the homosexual lifestyle has consistently been less than 3 percent of the population. However, the LGBT agenda has now thoroughly saturated our nation’s schools, pop culture, media, politics, and society.

According to this new survey, 39 percent of young adults ages 18-24 self-identify as lesbian, gay, bisexual, transgender, or questioning. This result, if anywhere close to accurate, blows holes in the claim that people are born homosexual, (something science has never confirmed.) Clearly, young people are choosing this lifestyle due to cultural conditions and moral anarchy.

One caveat to this poll is that this is a self-identification poll. The researchers note that 33 percent of those who identified as LGBT are actually in opposite-sex relationships. In other words, identifying as LGBT is so culturally supported that many are claiming this label while living in a heterosexual relationship. It is possible that bisexuality has seen a dramatic rise as only 3.7 percent in the poll are exclusively homosexual. If nothing else, sexual confusion is widespread according to these results.   (A recent Gallup poll placed the LGBTQ number at only 5.6 percent.)

No matter the actual numbers, young people following this agenda place themselves at significantly elevated mental health, medical health, and spiritual health risks.  (More than 7 in 10 in the Harvard survey admitted to searching for purpose in their life.  Anxiety and depression levels were also very high, appearing in 40-70 percent of those surveyed.)

Not long ago, I wrote a fact sheet touching on just the tip of the iceberg of the personal dangers of the LGBT lifestyle.  You can read that fact sheet here: “The Dangers of Pride.”

Another fact sheet we have is titled, “Born That Way?” which looks at the science or lack thereof to the claim that homosexuality is inborn.

This poll also found that depending upon the demographic 48-63 percent of these individuals consider themselves spiritual or religious. What does the Bible say about this behavior? Some say it’s OK, others disagree. You can read more on that in our fact sheet HERE.