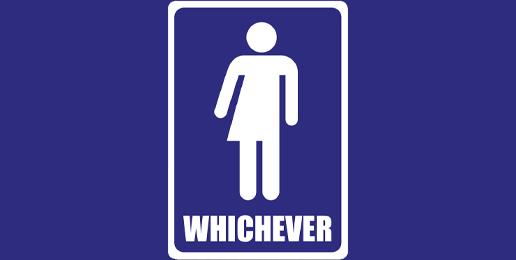 There is an old fable which illustrates well what has happened to our nation’s standards of sexual morality over the last few decades. An Arab was making a journey on camelback through the desert. When he found a place to stop for the night, he tethered his camel, set up his tent, and crawled inside to sleep. However, his camel interrupted him, complaining about how cold it was outside and wanting just enough space to warm his nose inside the tent. No sooner had the Arab graciously agreed than the camel asked for space for his whole head, then for his front legs, than for his back legs, and finally for his whole body. Once inside, the camel innocently observed how there wasn’t enough space for both of them and booted the Arab out into the cold winds of the desert.

Our culture wasn’t filled with sexually deviant ideologies overnight. The sorry shape in which we see our culture—and especially our schools—is the culmination of decades of granting evil “just a little more room.” Now that many schools are in the grip of twisted curricula and policies bowing the knee to the idol of sexual insanity, we may be finally beginning to wake up.

The Florida State Board of Education recently passed a new rule curtailing the use of school transgender bathrooms. The rule forces school boards to notify parents—both on the school website and by mail—if the school has adopted a policy that separates restrooms around any other criterion than biological sex at birth. Such a policy, the rule mandates, must include a method for supervising students in restrooms, and parents must be informed about which restrooms will be not sex-separated.

According to State Board of Education chair Tom Grady, this rule doesn’t mandate “what a particular bathroom looks like or doesn’t look like or who can use it.”tRather, he said, “What this rule is about, as I understand it, is parental notification” (The Hill). So while the rule still allows for transgender bathrooms in schools—not at all ideal—it at least ensures that parents know about it. This is definitely an improvement because it recognizes that parents ought to know what’s happening at the school where they send their kids five days out of seven.

Parents’ authority over their child’s education is an oft-ignored principle in the days of government nannying, yet it is one that is both alluded to in U.S. jurisprudence and rooted in biblical truth. In the 1923 U.S. Supreme Court case Meyer v. Nebraska (262 U.S. 390), the Court held that

“it is the natural duty of the parent to give his children education suitable to their station in life,” and that parents have “power . . . to control the education of their own.”

“there is a presumption that fit parents act in their children’s best interests,”

“parents’ fundamental right to make decisions concerning the care, custody, and control of their children.”

While these cases admittedly were addressing very different scenarios than school bathrooms, the overall principle of parental authority over their children’s upbringing and education remains standing in the law to this day.

This is but a reflection of the biblical perspective on parental authority over education. Scripture teaches that parents have authority over their children’s behavior (Ephesians 6:1), discipline (Proverbs 13:24), education in godliness (Deuteronomy 6:7), and upbringing (Ephesians 6:4). Schools are essentially hired hands that help parents teach their children; parents don’t abdicate their primary responsibility of education just because they choose to have their child taught certain subjects somewhere else. Schools are the employees of parents; parents aren’t the slaves of schools. This is why Florida’s small rule change is such a big deal. While it didn’t ban transgender bathrooms, it at least acknowledged that parents ought to know what’s happening at school.

This shouldn’t be just a “yay, you-go-Florida” moment. This should be a “why-doesn’t-my-school-system-have-this-rule” moment! Among all the forms of government we have in our already remarkably democratic system, school boards are among the easiest for ordinary citizens to influence. School board meetings are not hard to attend, school officials are not hard to contact, school board positions are not hard to run for. And if every concerned family protested to school leadership about how the school system is treating their kids . . . As the quote often attributed to Edmund Burke warns:

“The only thing necessary for the triumph of evil is for good men to do nothing.”

Hopefully and prayerfully, policies like Florida’s are the beginning of a turnaround point in our nation’s gender policies. But now that the camel is mostly inside the tent already, it’s going to be a difficult task to kick it out. However, “with God all things are possible.” If, through His power, a camel can pass through the eye of a needle (Matthew 19:24-26), I’m sure it can pass through the door of a tent. Only through the power of God—and our prayers and efforts directed to that end—will such a miracle happen. Let’s get to work, before we find ourselves booted out into the cold winds of irrelevance as the enemy makes his home in our kids’ hearts. 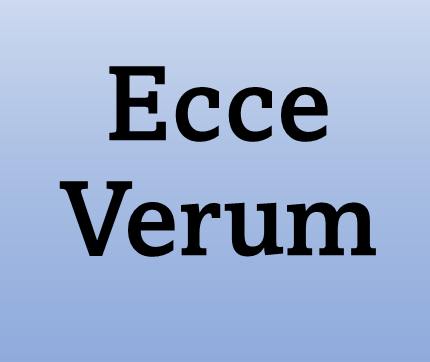