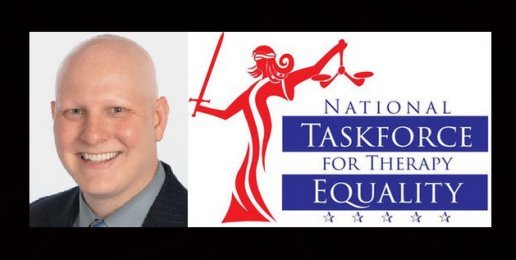 Finally, medical and mental health professionals are bringing a gun to the gunfight.

The NTFTE alleges that the aforementioned sexuality anarchists have done the following:

The NTFTE is asking the FTC that the “FTC take enforcement action to end the actions of the SPLC, HRC, and NCLR, which seek to defame change therapies, change therapists, and their clients, or to render a judgment against the three organizations for their actions, which are deceptive and misleading to consumers and the general public.” In addition, the NTFTE is asking that the “FTC require these organizations to cease publishing slanderous remarks about change therapies, change therapists, and their clients, and require them to cease and desist publishing all deceptive statements including those within their public speeches, social media, online videos, and on their websites.”

It’s about time someone challenged the lying liars and reprobates at the Southern Poverty Law Center, Human Rights Campaign, and National Center for Lesbian Rights.