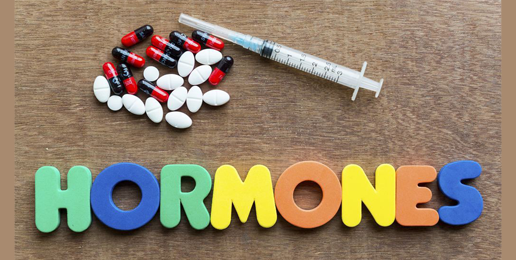 “Puberty blockers” are hormones originally intended to deal with “precocious puberty,” in which a child experiences the physical signs of puberty prematurely. Now, however, puberty blockers are being used as a treatment for “gender dysphoria.” The theory is that a child who is already unhappy with his or her biological sex may become even more unhappy when his or her body begins to develop.

The most extreme claim is that transgender children forced to undergo normal puberty will kill themselves. Into this debate came a new academic study published in the Pediatrics medical journal that resulted in headlines like these:

There’s only one problem. These headlines are wrong.

The word “suicide” implies a fatality. The Pediatrics study was not a study of suicide—because none of its subjects were dead. It was based upon answers given in the 2015 U.S. Transgender Survey.

However, “lifetime suicidal ideation” was only one of nine mental health outcomes that were listed in the study.

On four of the nine outcome measures—nearly half—the outcomes for those who received puberty blockers were worse than for those who did not. Most of these differences were small, but one figure jumped off the page. Those who received puberty blockers were twice as likely to have had a suicide attempt resulting in inpatient care (i.e., hospitalization) in the last 12 months as those who did not (45.5 percent vs. 22.8 percent). While we cannot reach definitive conclusions because of the small numbers involved, this raises important questions that are at least worthy of further research.

Let’s be clear—we cannot conclude from this study that children who take puberty blockers are more likely to commit suicide than those who don’t.

But we also cannot conclude that they are less likely to commit suicide—notwithstanding the breathless media coverage.

Legislators considering restrictions on radical gender transition procedures for minors should make those decisions based on the harmful physical effects and risks of those interventions, many of which are well-known—not based upon the misinterpretation of psychological studies whose implications are far from clear.

This article was originally published at FRC.org.