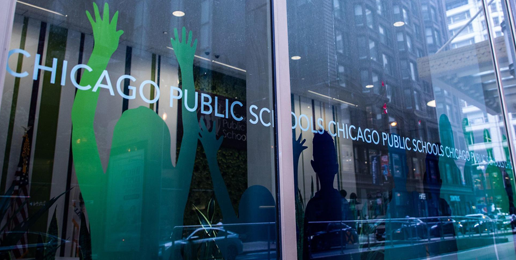 In the wake of the shocking Pennsylvania Grand Jury report which revealed that 301 priests sexually abused more than a thousand children, Attorney General Lisa Madigan announced that her office would investigate Catholic dioceses in Illinois in pursuit of “a complete and accurate accounting of all sexually inappropriate behavior involving priests in Illinois.”

We applaud this decision and her desire for truth, transparency, and accountability. Justice must be pursued and children must be protected.

But we want to encourage the attorney general not to stop there. Prior to the Pennsylvania revelation, the Chicago Tribune published a deeply disturbing report exposing similar abuses of our children in Chicago Public Schools. This report revealed that more than 520 cases of juvenile sexual assault took place in Chicago’s public schools over the past ten years. That is an average of one per week.

Years of concealing crimes, ignoring victims and protecting abusers isn’t unique to one institution. All crimes against children demand a full accounting. Predators must be exposed, prosecuted and removed from positions of power that provide them access to minors.

Take ACTION: Click HERE to contact the Attorney General’s office to encourage them to investigate the sexual crimes against our children in public school systems across the state of Illinois.

If you have information that would help stop a predator from preying on children and put him behind bars, please call the hotline: 888-414-7678. The hotline is answered by trained staff during business hours, and messages will be returned if contact information is provided.