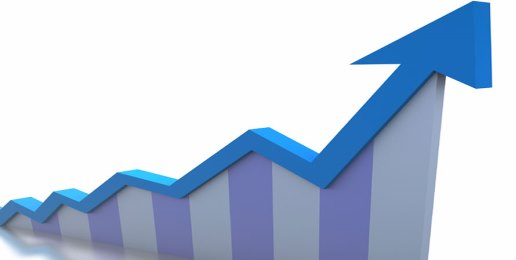 America’s Cultural Health May Be Worse Than Its Economic Health
Written By Micah Clark   |   06.04.16
PRINT

It is undeniably true to say that never before in U.S. history has homosexuality been more acceptable, celebrated and promoted than it is today.   Although almost never mentioned, this change is having a negative impact upon many American’s physical health.  What we are seeing now may only be the tip of the iceberg as more and more young people are taught that homosexuality is a perfectly normal alternative lifestyle choice.

For example, a new report from the federal Centers for Disease Control (CDC) finds that disease among homosexuals is at a level not seen in 35 years before the scare of AIDS.    “We’re concerned about our high levels of syphilis among men who have sex with men – really we’re back to the level of disease – burden of disease – in gay men that we were seeing before HIV in this country,” said Gail Bolan, director of the CDC’s Division of STD Prevention at an event on Capitol Hill to lobby for more federal funds.

While rates among both men and women have risen, syphilis is a disease that disproportionately impacts men, who make up 90 percent  of the cases.   However, homosexual men now account for 83 percent of all the syphilis cases in America.   Homosexuals make up just 3 percent of the U.S. population.  The CDC also finds that half of men who have sex with men (MSM) who are infected with syphilis also have HIV.

The newest fad in American culture is faring even worse.  A report out last week from the CDC citing a systematic review of various studies concludes that 28 percent of all transgender women have HIV.  (A “transgender woman” is a biological male who identifies as a female, like Caitlyn Jenner.)      The health risks are even higher among black transgendered.  The CDC found that “56 percent of black/African American transgender women had positive HIV test results.”

While this message won’t appear in the movies, or pop culture, the CDC recommends that homosexuals get tested for HIV, syphilis, Hepatitis B, Hepatitis C, chlamydia and gonorrhea every year.   It is doubtful that any article about Bruce Jenner, or any school cowering to the Obama Administration’s push for genderless school bathrooms, has noted that people involved in transgender behavior now have the highest rate of newly identified HIV infections among any group according to the CDC.

Although it should be obvious, Christian pro-family activists take absolutely no joy in stories like this.  We care about all people. We believe that there is a much better way of life.  We believe that many times the most loving and compassionate thing one can do is to warn, “danger ahead . . . please don’t go there.”  This is much like a “no swimming” sign at a gravel pit, a “bridge out ahead” road sign or efforts to keep drugs and alcohol away from children.