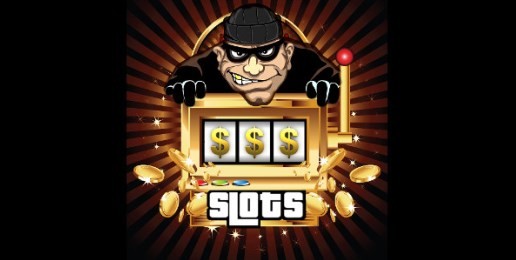 Thieves have broken into six bars a total of 10 times since September, targeting ATMs or cash redemption machines from video gambling terminals, according to the State Journal-Register.

In southern Illinois, burglars took thousands of dollars from a Knights of Columbus. That burglary was at least the third that occurred in Franklin County establishments with video gambling, reported the Southern Illinoisan.

Local residents are losing millions of dollars in the 18,000 video gambling machines that are operating in 4,500 neighborhood establishments statewide. Making gambling more accessible and acceptable in neighborhood casinos will increase addiction, bankruptcy, and crime.

Local officials should seriously consider this information when deciding whether to overturn an existing ban or issue a new liquor license to allow video gambling parlors in the community.

Anita Bedell
Anita Bedell is the executive director of the Springfield based Illinois Church Action on Alcohol & Addiction Problems, which is also known as ILCAAAP.  The Mission of ILCAAAP is...
Full bio and more from Anita Bedell
b
a
x
r