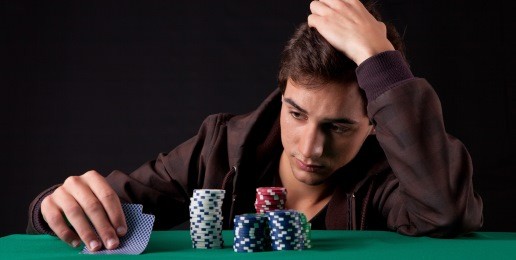 The horse racing industry wants slots at racetracks.   However, in states like Maryland that have slot machines at racetrack casinos, crowds overshadow the small number of racing fans. Read more.

Slots at racetracks do not help horse racing

In Delaware, the Legislature passed a $10 million bailout for the racetrack casinos in July.  Delaware Park racetrack casino cut purses in the middle of the racing season because of the decline in subsidies from slots and cut racing days last year.  Read more.

Harrah’s is closing two casinos in Atlantic City and Tunica.  In Illinois Harrah’s Metropolis riverboat wants to move the casino into a convention center and build a mote to technically be on water!  Local officials support the move because almost half of their revenue comes from the casino! Read more.

Illinois Legislators should look at what is happening in Atlantic City say NO MORE GAMBLING.  Four casinos will close and almost 10,000 casino workers will lose their jobs.    Read more.

A recent editorial in the Times Leader sums up the problem of gambling, “Legalized gambling is ultimately a supplement, not a panacea.  The money raised from it is not reliable enough to build long-term annual budgets.  Politicians need to stop looking at it as a pot of gold, and start seeing it for what it is:  A roll of the dice.”

Why Opening a Casino Is a Terrible Idea

A 2010 Philadelphia Federal Reserve survey of casinos and economic development found that 80 percent of Detroit casino customers came from the Detroit metropolitan area and 84 percent of Illinois riverboat-casino gamblers were state residents.

There is little evidence that legalized gambling will do anything for a state’s economic development, other than provide a regressive non-tax form of revenue. Read more.