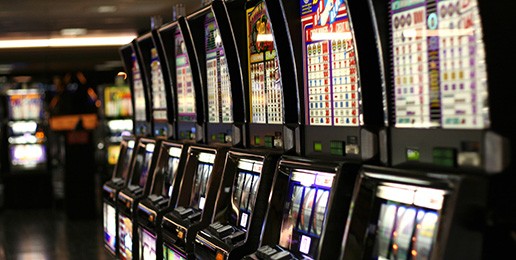 An anti-gambling group is getting set for a national day of action on exposing the harmful effects of gambling.

Stop Predatory Gambling has frequently pointed out in previous interviews on OneNewsNow how legalized gambling is a failed policy. In order to gain revenue through a source proven to be unreliable, it has been victimizing its own citizens and making the poor even poorer.

Executive director Les Bernal recently testified to that effect before a congressional committee. Melynda Litchfield is a prime example of the harmful effects of gambling. In 2012, Litchfield realized the damage done by the government’s partnership with gambling.

“For nearly 30 years I saved lives for a living as a registered nurse in the hospital, but the one life I could not save was my own from developing a devastating and crippling addiction to slot machines,” she says. “The quality of my life and that of my family was permanently and profoundly altered.”

That’s just a portion of her testimony posted as a video on YouTube. Now, Litchfield serves as National Victims Advocate for Stop Predatory Gambling. She is helping lead an effort to convince the public and lawmakers throughout the U.S. of the failure of gambling policies. She is heading up the National Day of Action on September 26-27, when individuals nationwide will speak out.