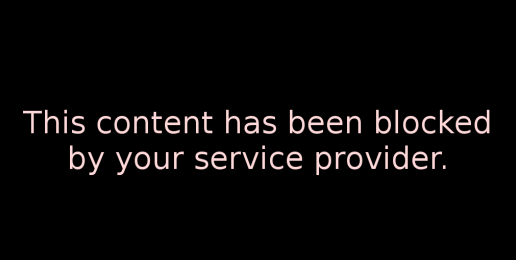 Many people and organizations are concerned about so-called net neutrality and its possible effects on free speech, but OneNewsNow talked to one person who is concerned for another reason: the free market.

If this is a free speech issue, says the Competitive Enterprise Institute’s Ryan Radia, “it’s not about speech being regulated by the government.”

“It’s about speech being regulated by private companies,” Radia suggests. “If you build a network, you own it, you operate it and you decide that your policy will be just to allow certain types of messages. You should be free to do that. Of course your subscribers are free to choose who their provider is.”

Conservative activist and attorney Matt Barber, meanwhile, says he’s concerned that President Barack Obama not only hates the free market and wants a socialistic United States, but he can control the Internet through net neutrality via the FCC. “We know that any speech that the progressive left disagrees with they want to classify as ‘hate speech,'” Barber says. “I’m concerned about the free speech aspects of this on the Internet as well.”

Radia, who is associate director of Technology Studies at the Competitive Enterprise Institute, says he opposes net neutrality for free market reasons.

“We’re not going to see Comcast blocking Fox. We won’t see AT&T blocking a union website,” he says, because subscribers would “revolt” and business partners would be unhappy if that happened.