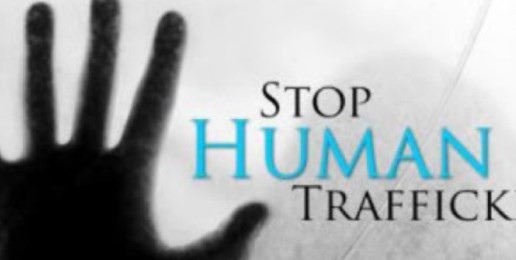 The U.S. Congress has given final approval to a comprehensive bill that would strengthen federal laws banning the sexual trafficking of women and children.

The bill, known as the Justice for Victims of Trafficking Act (S. 178), was adopted by the U.S. House last week by a nearly unanimous vote of 420-3.  The entire Illinois Congressional Delegation voted in favor of this bill.  It had been previously been approved by the U.S. Senate, and now moves on to the President’s desk for his expected signature.

Included in the final bill was legislation introduced by U.S. Representative Ann Wagner (R-MO) known as the SAVE Act (for Stop Advertising Victims of Exploitation).

Wagner’s proposal amends the federal criminal code to prohibit the online advertising of minors for purposes of commercial sexual activity.

The major targets of the legislation are slimy websites that advertise the availability of individuals for sexual encounters.  Human trafficking enterprises use these sites to market the sexual “services” of women who are enslaved in the sex trafficking trade.

“Online classified services have become the vehicles for advertising the victims of the sex trade to the world,” Representative Wagner said during testimony on similar legislation in the Missouri State Capitol.

“Online customers log onto websites and order a young girl into their hotel room as easily as if they were ordering a pepperoni pizza,” Wagner explained.  “Online sex customers have a lower risk of being caught due to the relative anonymity inherent in internet-based solicitation.”

U.S. Senator Mark Kirk of Illinois was the sponsor of similar companion legislation in that chamber.  “This bill protects our most vulnerable and punishes those who profit from selling children online for sex.”

“I urge President Obama to swiftly sign this into law so that those websites … and their advertisers can finally be held liable for aiding in human trafficking.”

Representative Wagner praised the education components of the bill to combat the underage sex trade.  “Young people must be warned about the devious and manipulative strategies employed by traffickers to ensnare them in the trap of sexual slavery.”  Most often the lure is the supposed prospect of a modeling career.

“The children at risk are not just high school students,” Wagner added.  “Traffickers are known to prey on victims as young as nine years old.  They target their minor victims through social media websites, after-school programs, at shopping malls and in clubs, or through friends or acquaintances who recruit students on school campuses.”