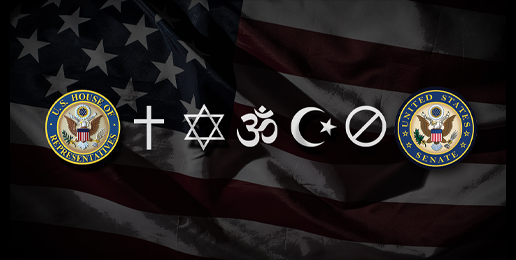 Quickly following the first meeting of the 117th U.S. Congress, Representative Emanuel Cleaver (D-MO) became the center of online satire and national headlines for concluding the traditional opening prayer of the legislative session in a rather unusual manner, to say the least.

After ending the invocation with the often-used term “Amen,” the congressman added “A-woman.”

While many simply responded by rolling their eyes or calling it another silly display of “woke-ism gone wrong,” it does bring to the forefront an important discussion about faith, religious freedom and religious belief on Capitol Hill.

The recent pandemic has proven that the Essential Fight for religious liberty in America extends beyond legal court battles. There’s an equally important fight happening outside the courtroom, such as in the halls of U.S. Congress, where First Liberty continues to keep a vigilant eye on important policies and developments that could advance, or restrict, our first and most fundamental freedom.

As the 117th Congress begins its work, below is a quick recap of some important legislative items you should know about:

Though much attention will be given to legislation concerning religious freedom, it’s also helpful to shift focus to one aspect of our nation’s legislative branch that you may not always be the first thing on people’s mind: The religious affiliation of members of Congress.

So, just how religious is Congress?

Below we’ve outlined some key information that you should know about the 117th Congress and how it breaks down in terms of religion: * 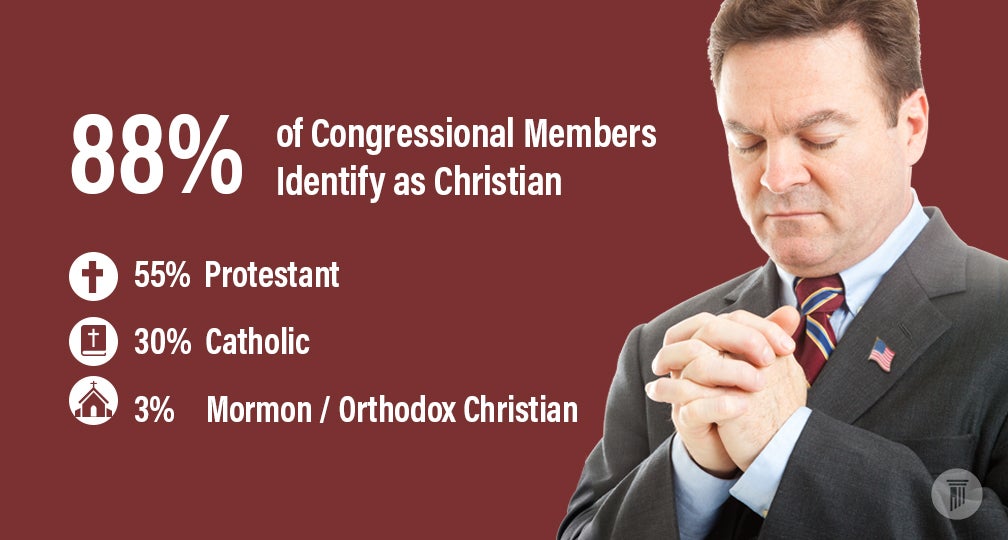 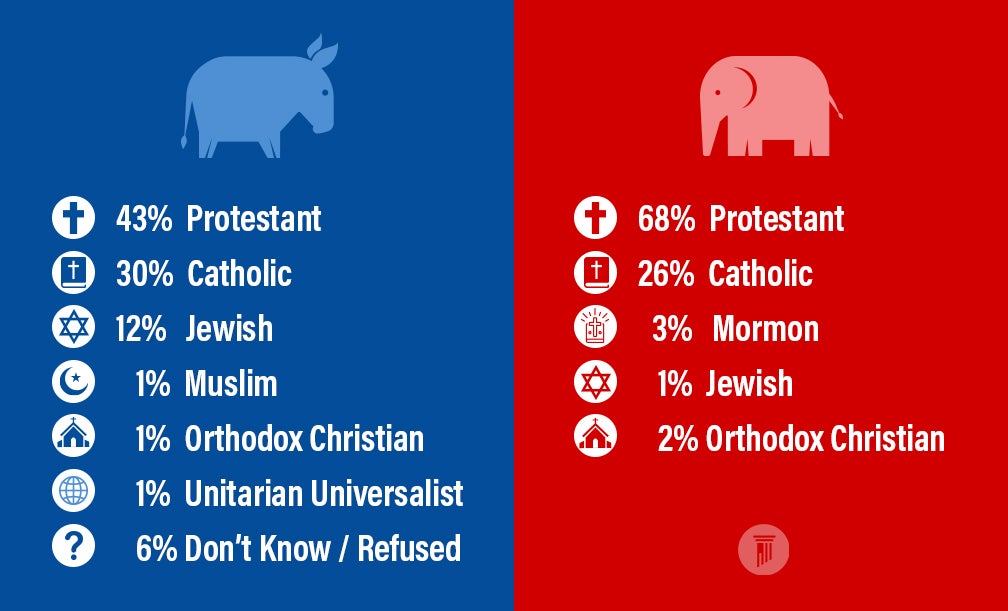 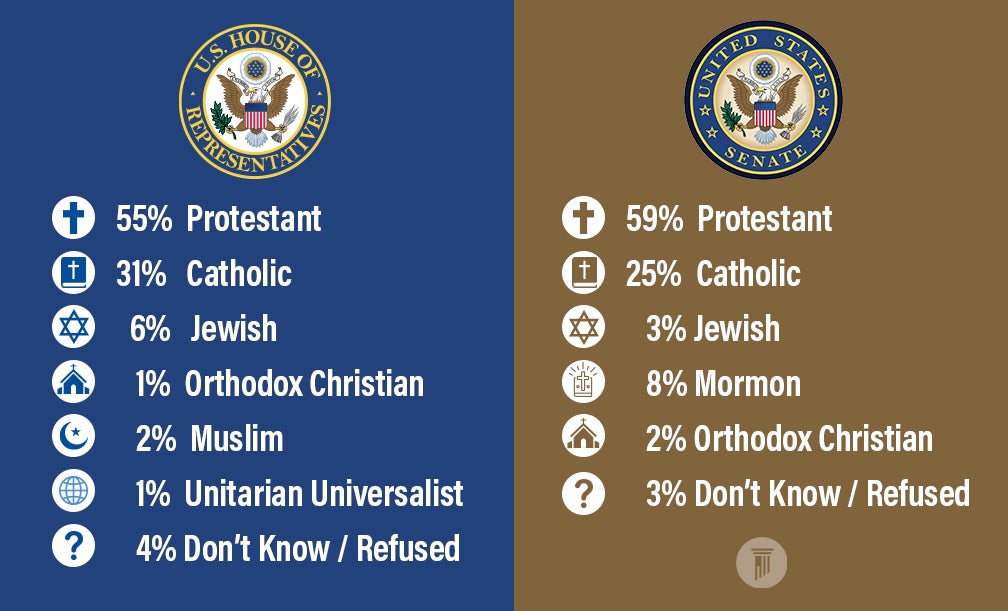 What About Our Elected U.S. Representatives?

You can use the chart below to easily find the religious affiliation of the members of the Illinois Congressional delegation. 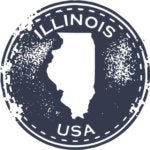 * Data and statistics courtesy of the Pew Research Center.