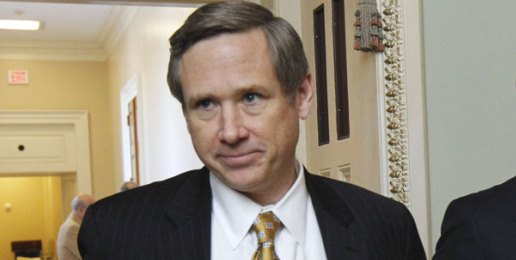 On Wednesday the bipartisan initiative to overturn the Supreme Court’s recent Hobby Lobby decision fell short of the 60 votes needed to pass the U.S. Senate by a vote of 56-43. U.S. Senator Mark Kirk was one of three Republican senators who voted in favor of this attack on religious freedom.

The “Protect Women’s Health from Corporate Interference Act” would have overruled the Religious Freedom Restoration Act (RFRA)—the law cited by the Supreme Court when it ruled the federal government cannot force a family-owned business to provide contraceptive coverage that goes against its religious beliefs. Also, the bill would have required employers to cover all forms of contraception, including abortion-inducing drugs, and other “healthcare” mandated in the Affordable Care Act, regardless of conscience objections.

Claiming the bill would prevent companies from interfering in women’s health-care choices, supporters referred to it as the “Not My Boss’s Business Act.” Apparently what employers pay for is none of their business.

Though this is another victory for religious liberty, the bill is not dead. According to an article in the Wall Street Journal, “U.S. Senate Majority Leader Harry Reid (D-NV), who voted against the bill so that he can revive it later, said the Senate would vote again on the issue before year’s end.”

TAKE ACTION: Please contact Senator Kirk to express your disappointment concerning his opposition to freedom of conscience and urge him to change his vote to “NO” if it should come up again.  His Washington D.C. office phone number is (202) 224-2854. Click the take action button below to send Senator Kirk an email or a fax.