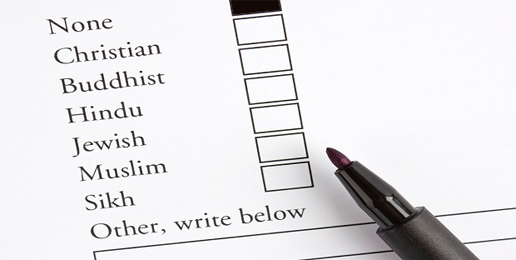 For the last few years the fastest growing group in religion are the “Nones.” Not the kind that wear black and white habits, but the kind that don’t identify with any religion at all. According to the American Family Survey they made up 35 percent of the population in 2018, up from 16 percent in 2007!

Meanwhile, in that same time period, Pew Research Center found that the number of adults who identified as Christians declined 13 percent to 65 percent, while members of non-Christian religions have grown “modestly.” What’s more, 44 percent of adults age 18-29 identify as Nones.

In today’s cultural and political climates, some would assume conservative young people might be more likely to question their religious roots, but the sharpest declines are in the more liberal denominations. Ryan Burge, from Eastern Illinois University, studied data released earlier this year by the General Social Survey. He told the National Catholic Reporter, “The rise of the religiously unaffiliated tracks closely with the decline of mainline Protestantism beginning in the early 1990s.”

“What many Nones have in common is a tragically narrow understanding of religion—namely, that a religion is a fixed set of teachings and positions, and that to be religious is to submit to them without question. It is presumed that religion is authoritative, univocal and changeless, and that religious identity is essentially a matter of passive adherence.”

Sharing examples from his classes, Beal told how he has given his students opportunities to argue topics from the Bible using verses they believe support their points in mock trials. He found, “The students learned that there are intellectually responsible arguments by people of faith on all sides.”

Because of this he thinks while the number of Nones will continue to increase in the future, “What we need is sustained conversation in a context that allows and even welcomes different experiences and points of view,” said Beal. “When it comes to religion, Nones are almost never nothing at all.”

“Christian parents and grandparents must become aware of the times and understand how vitally important it is to teach a Biblical worldview to our families,” says IFI’s David Smith. “It is not sufficient just to attend church services a few times a month. Having our children firmly anchored in the Christian faith requires that we teach God’s Word every day (when possible) and take advantage of current events and pop culture to discuss relevant issues through a traditional Judeo-Christian lens.”

Smith continued, “Scripture commands and warns us to impress upon our children and grandchildren a love of the Lord (Deut. 6:4-9; Mat. 28:19-20; Prov. 22:6; Eph. 6:4; Ps. 78:2-4).  Make no mistake, the godless left are working overtime to disciple our children and everyone else’s. If we don’t take our job of passing down our faith, others will gladly fill the void, and are already doing so.

“A pupil is not above his teacher; but everyone, after he has been fully trained, will be like his teacher.”

“That is the bottom line,” cautions Smith. “Do we know who’s teaching our children?” 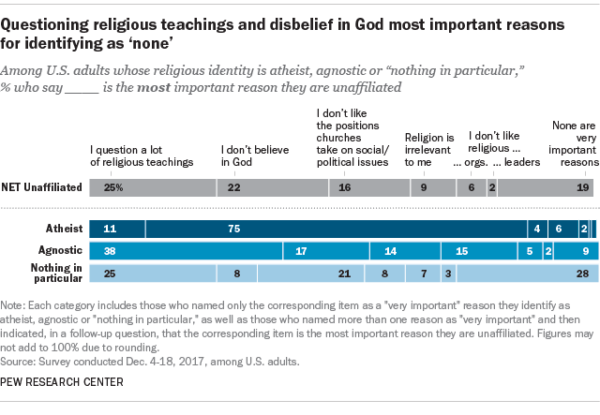 Christine Misner
Christine Misner grew up in northeastern Missouri, but now lives and works in central Illinois. She loves to write, travel, and discuss politics. You can follow her on Twitter @LCMisner....
Full bio and more from Christine Misner