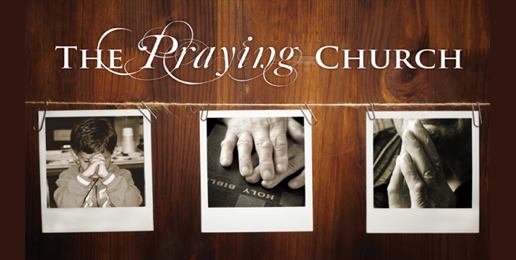 A survey conducted online between June 5-9, 2017 by the Barna group poll shows that many Americans still rely on prayer as a means to communicate with God. The study shows that prayer is the most common faith practice among adults with 79 percent of the population engaging in prayer at least once in the past three months.

Here are some of the interesting things the study found:

When asked what the content of their prayers were, 62 percent listed gratitude and thanksgiving, 61% listed the needs of family and community, 49 percent listed personal guidance in crisis, 47 percent for health and wellness, 43 percent for confession and forgiveness or things they suddenly felt the urge to pray about, 41 percent for safety in daily tasks or travel, 37 percent for a sense of peace and blessings for meals, 34 percent for specific requests from others, 24 percent about concerns in our nation or government, 20 percent about concerns over global problems or injustices, 12 percent about their sleep, and 8 percent reciting Scripture, meditations, or liturgies.

Elders are 30 percent more likely to pray for health and wellness than 38 percent of millennials, who reported doing so. Lower income earners, 52 percent (under $50,000) also pray this type of prayer more often than higher income earners, 42 percent (over $100,000). Those living in rural areas as opposed to more urban locations are more likely to pray for health, perhaps because access to medical services and gyms and health centers are not as easily accessible.

Twenty-four percent of paying adults make it a point to pray about their concerns for the nation or government. When it comes to global problems or concerns, only 20 percent, or 1 in every 5 Americans pray specifically for these issues.

Though 89 percent of those surveyed direct their prayers to God, this does not mean that they are all praying to the same god – some do not even pray to a diety. No specific definition for God was given in the survey so the widespread meaning of the word usage could be very broad. “For instance,” the survey notes, “Only half of praying adults (50 percent) pray to Jesus, and less than one-quarter (23 percent) pray to the Holy Spirit.” 28 percent of those surveyed claimed to have no faith whatsoever.

Philippians 4:6 says, “Do not be anxious about anything, but in everything by prayer and supplication with thanksgiving, let your requests be made known to God.”