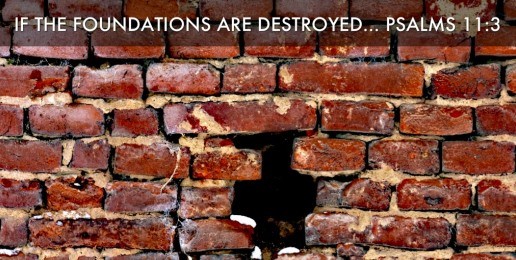 This item is a catch all of various factoids that have stacked up on my desk.  I am throwing them into one item simply as examples of how America is changing and losing our footing as we move further away from the foundations our founders saw as our best hope for stability and success as a self-governing republic.