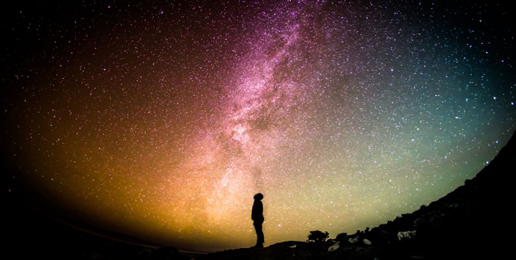 Friend, I know it seems like the dark powers of evil are taking over. It’s been difficult to stomach much of what we read in the news lately and what  those in positions of cultural power and authority seek to do in America.

But we have every reason to be filled with great hope, anticipation, and joy. Why? Because God is greater. We must remember that our Heavenly Father is still more powerful than anyone or anything in, above, or below this earth. When Jesus gave the disciples (and us) the Great Commission, He said, “All authority in heaven and on earth has been given to me. Go therefore and make disciples of all nations.”

As we look at our long prayer lists, let’s approach them praying with great confidence, because Ephesians 3:20 says, “Now to him who is able to do far more abundantly than all that we ask or think, according to the power at work within us …”  God is mightier than we can even imagine, and He has the ability to turn things around. Yet, if He doesn’t act in the way we would like, He will take what we perceive as a disaster and orchestrate a miraculous victory for His kingdom plan.

Blessed is that man
who makes the Lord his trust,
And does not respect the proud,
nor such as turn aside to lies.