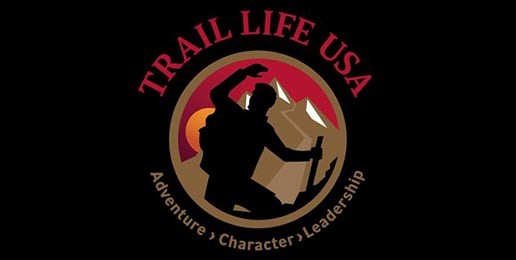 Boy Scouts membership declined another seven percent in the last reporting period, but there was apparently a drop of over 14 percent in Cub Scouts, which grooms future members and leaders of the Boy Scouts. Part of the loss could be due to the group’s decision to allow homosexuals as members.

Meanwhile, a Christian-based scouting group is thriving. Trail Life USA was set up after Boy Scouts made the decision to accept homosexuals. Executive director Mark Hancock shares the group’s success.

“We finished the year up with 534 troops chartered in 48 states and just under 20,000 members, so I feel like we’ve seen some tremendous growth there for an organization that’s just a year old,” he says.

The process of qualifying for a troop is not easy, and Hancock points out more 300 troops are waiting in line to be chartered. Trail Life USA is making sure faith is the focus.

“There’s a temptation to say, Wow, we can grow really fast if we want to. But from the board of directors on down, there’s such an emphasis on understanding that we are building something for long-term effect on generations of young men,” he says. “We feel like we could grow explosively overnight if we lowered our standards – but we have no desire to do that.”

Meanwhile, Trail Life USA is working on plans for the boys for this spring and summer, including camping and the end of the year Freedom Convention in Washington, DC.