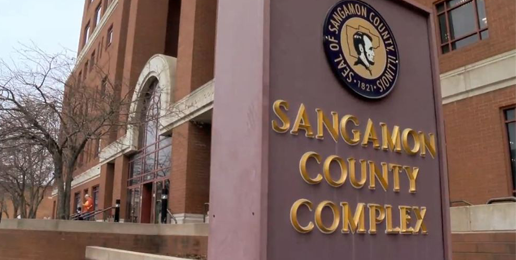 Sangamon County Board members will vote this Tuesday evening on a proposal to opt unincorporated portions of the county out of marijuana business, trafficking and sales. It is imperative that local officials hear from pro-family residents, especially the clergy in support of this common sense action! They need to hear your concerns about the consequences of marijuana business and sales in the area.

The board is scheduled to take this vote at their next meeting on Tuesday, November 12th at 7:00 PM. Meetings are held in room 101 at the Sangamon County Complex: 200 South Ninth Street, Springfield, 62701.

Knowing what we know about the tragic and often irreversible effects of marijuana, we cannot in good conscience permit a retailer to peddle a drug that robs so many youth of their future and compromises the safety of our citizenry. Instead of making Big Marijuana richer and the County of Sangamon a haven for those selling the drug and those seeking to purchase it, let’s make it a refuge for families seeking to shield their loved ones from this drug’s destructive path.

Next month’s meeting might lead to a vote that will shape the future of the County of Sangamon.

Take ACTION: Click HERE to send an email to all 29 Sangamon County Board Members asking them to reduce drug traffic and protect the families they represent by passing a ban on the retail sales of marijuana. And if you’re able, please attend the November 12th hearing and make your opposition known.