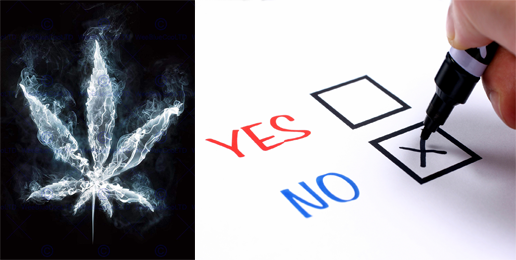 Lemont residents are being given an opportunity to shape their future. The following referendum question appears on the ballot, asking voters:

Shall the Village of Lemont, in Counties of Cook, Will and DuPage, Illinois, allow the operation of a recreational cannabis (marijuana) dispensary within its jurisdiction?

Though Illinois lawmakers failed us, communities can help to reduce the harm legalization brings with it by prohibiting retail businesses from setting up shop.

It’s no secret that with legalization comes an increase in black market crime, traffic fatalities, more addiction and more young people being drawn into a life of drugs.

Schedule 1 (I) drugs, substances, or chemicals are defined by the federal government as drugs with no currently accepted medical use and a high potential for abuse. Schedule 1 (I) drugs are the most dangerous drugs of all the drug schedules with potentially severe psychological or physical dependence.

IFI strongly recommends that you vote NO when you cast your ballot.