Religious freedom is the bedrock principle upon which our country was birthed. But that foundational truth is under increasingly aggressive attack. Join Michael Farris and Chief Kelvin Cochran as they provide inspirational insight into a pivotal moment in our nation’s history while outlining key strategies to preserve and protect our most cherished liberty…religious freedom.

For more information or to register, go to adfevents.org/visionandvictory. 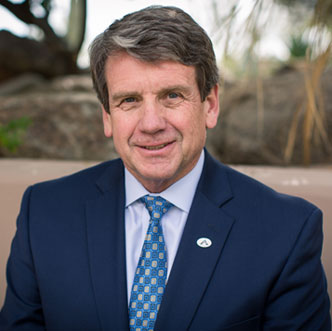 Michael P. Farris is president, CEO, and general counsel of Alliance Defending Freedom. In January 2017, he became only the second person to occupy that position in the organization’s 23-year history. He brings to the role a remarkably diverse background as an effective litigator, educator, public advocate, pastor, and communicator, and wide recognition for his successful work on both the national and international stage.

Farris was founding president of both the Home School Legal Defense Association (1983) and Patrick Henry College (2000) and continues to serve as chairman of the board of HSLDA and chancellor emeritus of PHC. 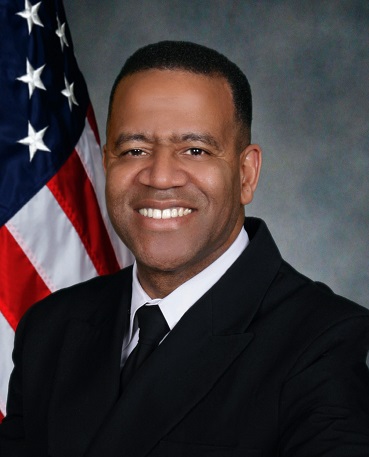 Kelvin J. Cochran was born and raised in Shreveport, LA. After watching Shreveport firefighters put out a fire across the street from where he lived, he dreamed that one day he would be a firefighter. He accepted Christ at the age of 7 years old and was a member of the Galilee Baptist Church. He became a firefighter with the Shreveport Fire Department in 1981.