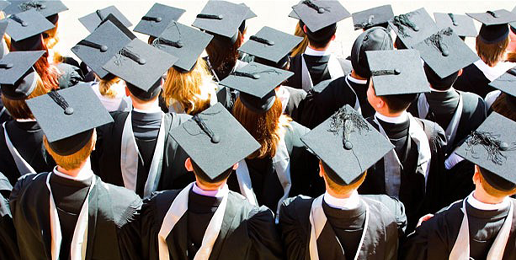 Dangerous people: taxpayer-funded; indoctrinating impressionable, young minds; all with the goal of undermining Western civilization. If you suppose this describes the henchmen and tactics employed by a Marxist regime halfway around the world, you are wrong. Rather, this commonplace scenario is found in the halls of higher education at public colleges and universities across the Western world.

Taxpayers, parents and students who pay tuition to public universities, and alumni who donate to their public alma maters are filling the coffers of institutions where, more often than not, truth is deemed subjective, differences between the sexes are viewed as a result of social constructs, and the myriad problems of the third world are laid solidly at the feet of Western imperialism.

Please watch the video below, produced by Prager University, as Jordan Peterson details how critical thinking, freedom of speech, and diversity of opinion have become endangered species on college campuses and in the classrooms of public universities:

“Keeping our eyes on the prize”
with keynote speaker George Barna