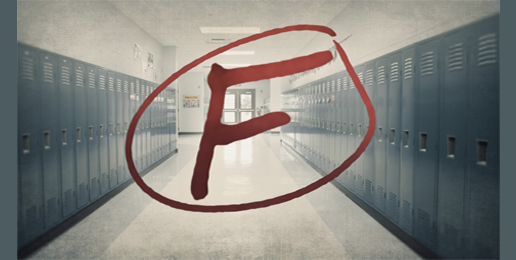 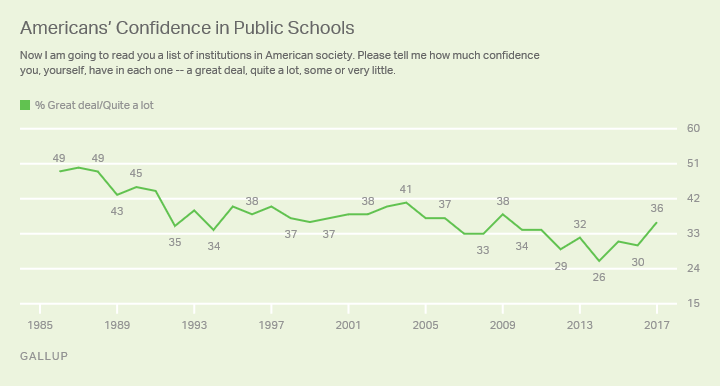 The survey also found that both Democrats and Republicans are now more confident in government schools than in years previous. According to the Gallup survey: 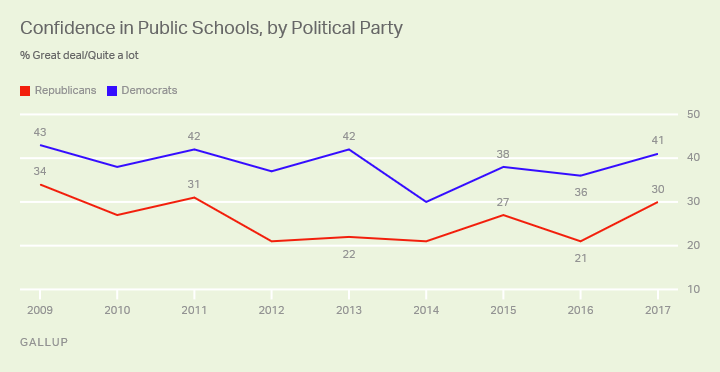 The survey shows that the lowest point of confidence in the government school system was in 2014, when roughly one in four Americans, or twenty six percent. In 1987, fifty percent of Americans were confident in the education that the public schools provided their children.

Gallup has been measuring confidence in government schools since 1987. The survey notes:

From 1995 through 2006, the confidence rating for public schools remained fairly stable, hovering near 40%. From 2007 to 2014, with the exception of a significant bump in 2009 — the year that many states committed to the development of the Common Core State Standards — and a smaller uptick in 2013, confidence declined incrementally.

Government schools in the United States have certainly struggled to maintain confidence but this six point surge from 2016 to 2017 is evidence of the possible beginning of a positive trend. One factor that may be helping to boost confidence in America’s government school system is an all time high of graduation rates. The dropout rates are also seeing a decline.

A recent poll of U.S. superintendents shows a significant majority (85%) are excited about their district’s future. However, there is clearly more work to be done to improve the quality of education and how it is perceived. Just 32% of these school leaders say they are excited about the future of U.S. education generally — a percentage that aligns closely with the 36% of Americans expressing confidence in the nation’s public schools.