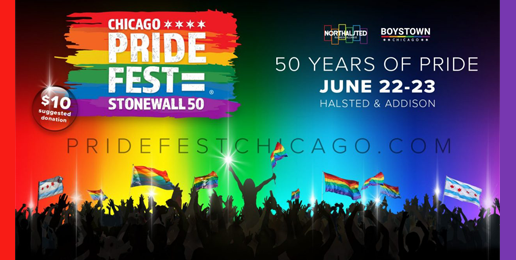 Pride Really is Nothing to Boast About
By Tim Wildmon   |   06.24.19
The rise of the LGBTQ movement has turned the tables in American culture. Say anything even mildly critical of LGBTQs and it can cost you your livelihood. But while it's powerful, the LGBTQ movement is also the most sensitive social movement in the country. Somewhere along the way, the month of June was designated Lesbian, Gay, Bisexual, Transgendered, and Queer (LGBTQ) Pride month. Friends, we must beware the perversion that boasts in this kind of pride.
Read More   |
Share 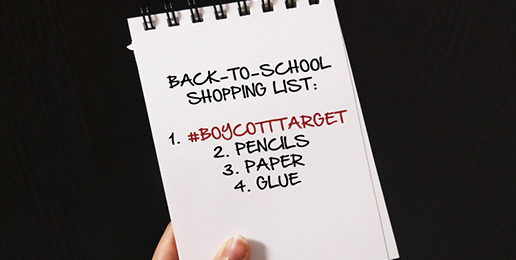 Avoid Target for Back to School Shopping
By Tim Wildmon   |   07.27.18
As back-to-school shopping season nears, I’m asking your family to avoid shopping at Target stores… and to warn your friends about the danger Target presents to women and children. Together we are making an unprecedented financial impact on a corporation...
Read More   |
Share 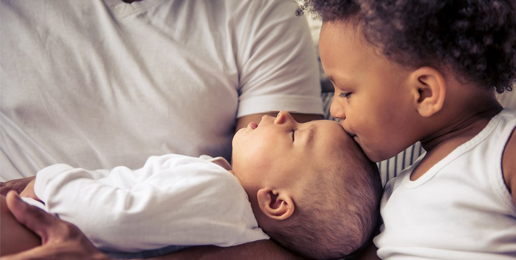 Adoption and Faith-Based Agencies Are Under Attack!
By Tim Wildmon   |   06.27.18
As a result of the homosexual agenda’s effectiveness, some states have been forced to enact policies and laws that violate the religious liberty of faith-based adoption and foster care agencies. Adoption agencies in California, Massachusetts, Illinois, Philadelphia and the District...
Read More   |
Share 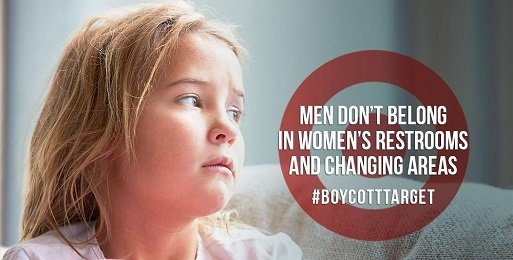 Stock Falls, Target Relatively Stagnant Despite Grasping at Straws to Increase Traffic
By Tim Wildmon   |   03.17.18
Target Corp. released its fourth-quarter earnings last week, and the news was nothing to write home about. CNBC reported that Target has been refurbishing stores and adding new home furnishings and apparel brands in the hopes of luring more people...
Read More   |
Share 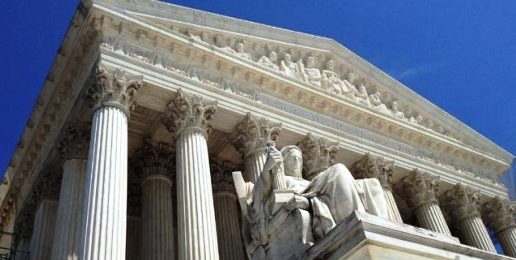 The Moral Outcry Over Roe v. Wade
By Tim Wildmon   |   08.29.17
The American Family Association has partnered with The Moral Outcry in petitioning the U.S. Supreme Court to overturn one of the most devastating high court cases in American history, Roe v. Wade. Roe v. Wade, which was decided in 1973,...
Read More   |
Share 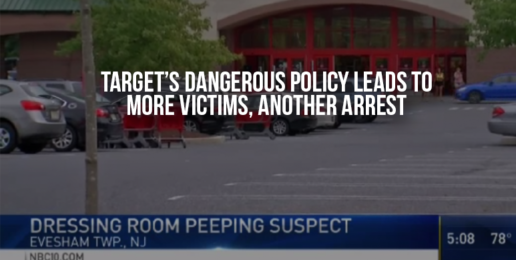 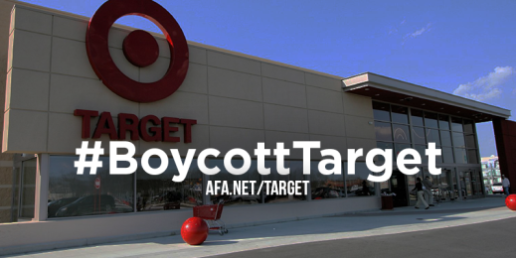 Target Is Being Deceptive
By Tim Wildmon   |   08.23.16
Last week, Target announced a $20 million public relations diversionary tactic to make you believe the company has changed its bathroom policy. Don’t fall for it. Target has not changed its policy. While it is true the company is adding...
Read More   |
Share 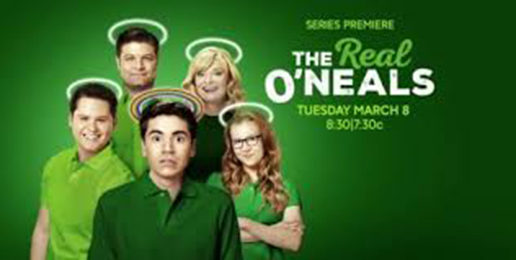 ABC Shows Pure Contempt for Jesus and Christianity
By Tim Wildmon   |   03.16.16
If you didn’t know who Dan Savage is, it’s probably a good thing. But right now we need you to familiarize yourselves with one of the cruelest, most vile political activists in America. Why? Because ABC and Disney is airing...
Read More   |
Share 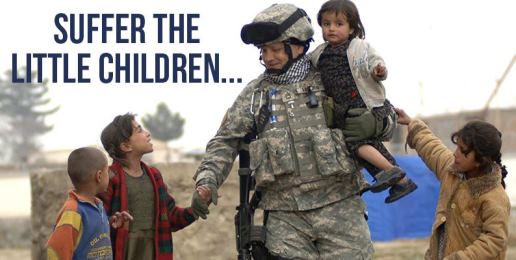 Army Kicking Out Green Beret For Protecting a Child Against Abuse
By Tim Wildmon   |   10.02.15
When a decorated soldier was told to turn a blind eye from intervening in the case of a child who was being repeatedly raped and beaten, he knew it was an order he had to refuse. Now, doing the right thing will cost him his career.
Read More   |
Share 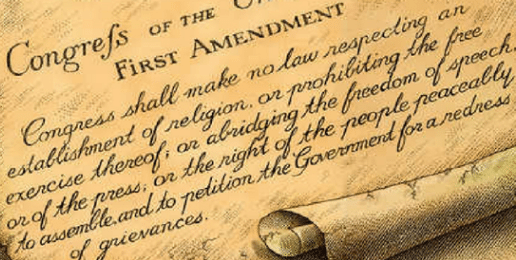 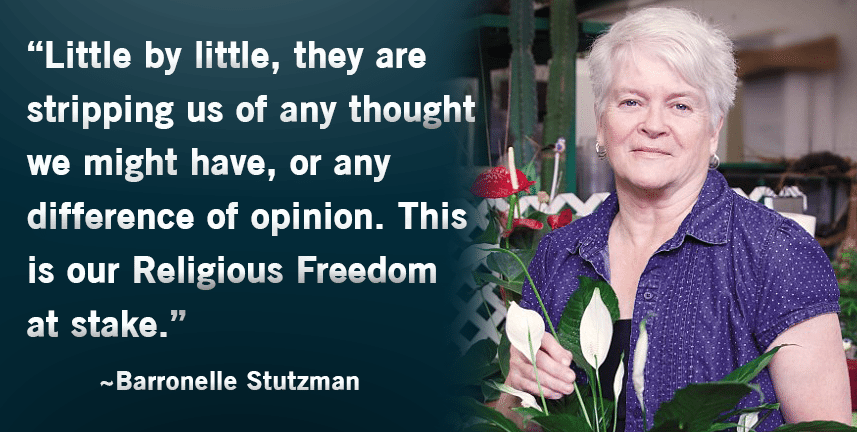 AFA Mission Update from Tim Wildmon
By Tim Wildmon   |   04.17.15
Have you heard about Barronelle Stutzman, the florist in Washington state who politely, but firmly, declined to provide flowers for a wedding between two homosexual men? Her refusal to betray her Lord and her biblical beliefs didn’t come without consequences....
Read More   |
Share 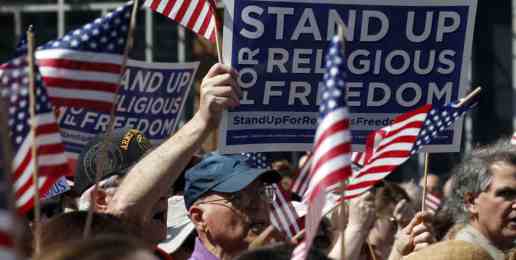 Attacks on Religious Freedom Underscore Why Protections Are Needed
By Tim Wildmon   |   04.06.15
Indiana and Arkansas lawmakers headed back to the drawing boards recently to rewrite language for their states’ respective Religious Freedom Restoration Acts (RFRA), due to heavy backlash from businesses and advocates of homosexuality. The angry opposition to religious freedom is...
Read More   |
Share 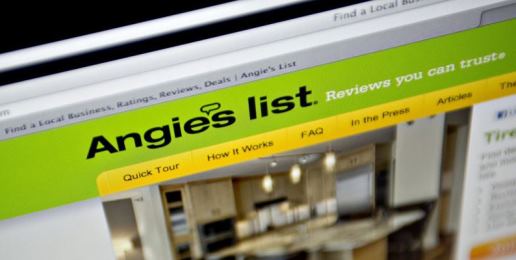 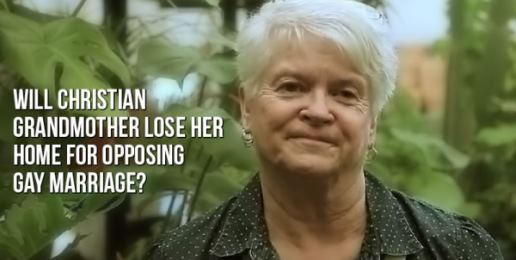 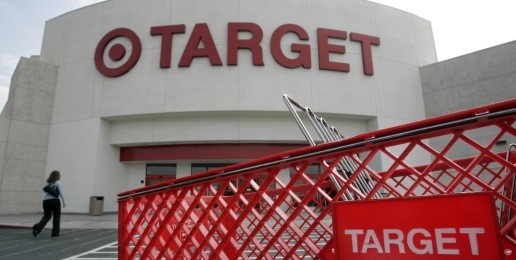 Target Goes to Court in Support of Gay “Marriage”
By Tim Wildmon   |   09.10.14
Target has filed legal briefs in two court cases intended to win marriage rights for homosexuals and lesbians. The cases are being weighed by the U.S. Court of Appeals for the Seventh District. “It is our belief that everyone should...
Read More   |
Share
b
a
x
r
Tim Wildmon

In 1991 AFA started the AFR network which now consist of nearly 200 radio stations. The format is news, information, bible teaching and inspirational music. AFR is the fastest growing radio network of any kind and built more stations in a shorter period of time than any other broadcaster. Other divisions of AFA include the Center for Law & Policy, a firm dealing in religious, First-Amendment and constitutional matters, andAgapePress, an online news provider that is syndicated around the world. AFA uses all these means to communicate an outspoken, resolute, Christian voice in America.

Tim is co-host of the national radio program Today’s Issues, a daily discussion offering a Christian response to issues of the day; he is also co-host of Christian World ViewThis Week, a weekly program discussing topics on social and political issues for Christians and how they can become involved. Both programs air on AFR stations across the country.

Tim has authored two books of short-story humor and writes a bi-weekly column for theNortheast Mississippi Daily Journal. He has written guest editorials for USA Today and columns for magazines such as Focus on the Family.

As a media spokesperson, Tim has appeared on Fox News’ The O’Reilly Factor and Dayside , MSNBC’s Deborah Norville Tonight, CNN’s Talk Back Live, NewsNight with Aaron Brown and American Morning on CNN . He has been quoted in national newspapers including The Wall Street Journal, The New York Times , The Washington Post , USA Today , Los Angeles Times , Chicago Tribune and numerous other media outlets. He is also frequently quoted by Family News in Focus , WorldNetDaily, SRN News and USA Radio News, in addition to being a frequent guest on local and national radio programs.

Tim leads Spiritual Heritage Tours to Washington, D.C. and Mount Vernon twice a year. These tours emphasize the great influence Christianity has had on American history and its role in the lives of America’s Founding Fathers. Tim also leads an annual trip to the Holy Land where he guides people along places found in the Bible, including sites in Israel and Greece.

Tim graduated from Mississippi State University with a degree in journalism. He and his wife Alison have three children.