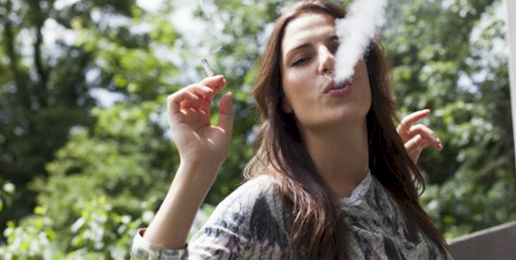 Legalizing gateway drugs simply represents tacit admission that the state has terribly mismanaged its own financial responsibilities, miserably failed a trusting electorate, and surrendered to an omnipotent worship of revenue generation irrespective of the destructive social consequences.

Shameless pandering to voters with lame promises to excuse student loan debt and curiously declaring a college education now “free” will undoubtedly remain wildly popular, despite it being impractical and nonsensical. Political charlatans bent upon longevity in their unprincipled careers will continue to craft handouts to create a false nirvana for the gullible and easily manipulated.

America truly rests at a crossroads with regard to biased media manipulation of the facts, increased anxiety and polarization among her citizenry, a convoluted misguided reverence for superficially divisive identity politics, and a seemingly endless parade of government promises to make life “fair”; the future remains deeply uncertain and disturbingly uncharted.

One fact stands indisputable and critically unsettling: once the majority of us become ‘takers’ versus ‘doers’ in our everyday lives contributing to the social fabric of our land, the American promise of limitless opportunity for those willing to invest a honest day’s work will give way to a wagon that stops moving for lack of those ready to pull the dream, favoring instead the masses content with riding in the back.

The Founders and their patriotic ancestry well understood the potentially-fatal truths with regard to human nature, the corruptive nature of power and the cancer of affluenza. Most accurately, they predicted that the greatest enemies to a healthy nation reside within and that an irreversible demise would emanate from our own shores. Should we collectively ignore these poignant warnings, we’ll be witnesses to the steady decline and destruction of this amazing experiment in self-governance which history has touted as the envy of the world.