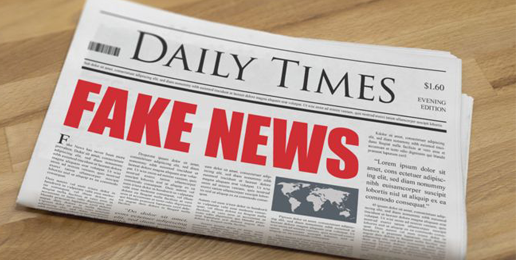 Bad mouth America on your own time; we’re simply not buying your pathetic rhetoric any longer, rather pushing back on fake news.  Your self-absorbed victim-hood has not ascended to new heights as America’s state-sponsored religion; instead we stand in the breach to shed daylight upon your deeply ingrained contempt for this nation.  Your exposed bias will ensure your financial demise, well earned and most assuredly deserved.

Our duly-elected Chief Executive personifies a curious blend of Winston Churchill and P.T. Barnum; seek to embrace it.  Just know that, like his much esteemed widely revered predecessor, he’ll enjoy “more flexibility” in his second term.