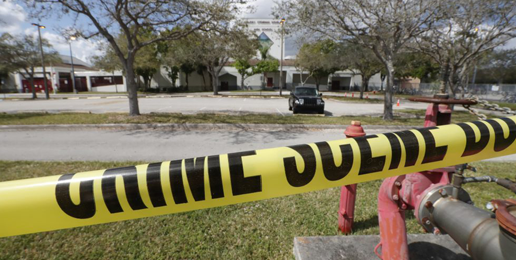 Self-anointed experts rush to label an inanimate tool (an AR) somehow intrinsically evil, as SWAT/first responders wield that same tool to eliminate threats, protect those in harm’s way.  Behold the curious conundrum for the talking heads.

Across the nation which cleansed God from classrooms in the 60’s, severely devalued human life with Roe in the 70’s and today finds itself chemically, opioid-addicted in the era of non-stop victim-hood, we remain incredulous as to how this tragedy could befall our great land.

Government cannot possibly rescue us from ourselves.  Cultural decay, while frequently on display there, did NOT originate at City Hall but rather in our homes and neighborhoods.  It falls to every American to pursue the remedy for this malaise, this crisis of lost decency.  Madison spoke of leaders in possession of genuine wisdom and tangible virtue; he was speaking to that citizen in your mirror.