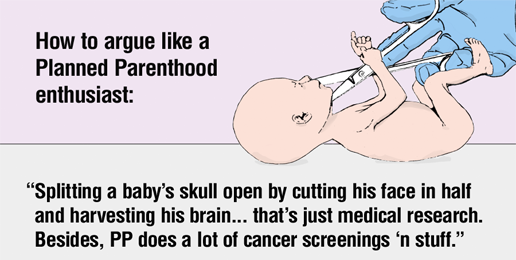 
As a veteran Pro Lifer of 46 years, It pains me to see the extreme lack of knowledge most citizens have towards what Roe v Wade allows. Without any question, late term abortions have been the law of our land since 1-22-73 permitting the killing of the child for any reason right up to and including the moment of birth.

Virtually no Americans realize that on the same day Roe v Wade was decided, in the same building, Doe v Bolton was decided. Doe spelled out in extreme terms what “health of the mother” included in Roe was all about. Doe defined “health” so broadly it allowed abortion on demand right up to, and including the birth of the child. It reads “Medical Judgement may be exercised in light of all factors, physical, emotional, psychological, familial, and the woman’s age relevant to the well being of the patient,” all of these factors may relate to health,” Doe v Bolton 1973.  So broad, that no realistic and humane concerns can be considered.

As followers of Our Lord and Savior Jesus Christ know, the good Lord often works in strange and wondrous ways. No where has this been shown as clear as on this issue where in some states are now rushing to infanticide after birth for children not fitting our decision as worthy to continue life. People are finally seeing the extreme and evil nature of abortion in our country.

One final thought. As a nation, we have aggressively been debating racism. Racism is more evident within the African American community, where with 13 percent of our population, they represent almost 30 percent of  annual abortions.