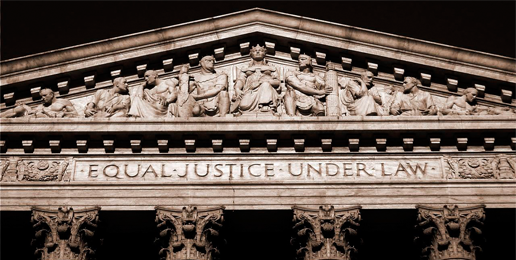 Have you seen quite enough of this wanton destruction of a decent man and his family, simply for being a U.S. Supreme Court nominee, at the hands of sinister, despicable bottom feeders pledging allegiance to the liberal/progressive scorched earth mantra? End this madness; we rise to fight for EQUAL JUSTICE UNDER LAW for this man in keeping with the High Court’s creed guided by a presumption of innocence, the underpinning of our American system of jurisprudence.

Power to end this travesty of personal crucifixion, this assault on basic decency, rests in your hands in November. Smarmy, smugly-arrogant career political pundits driving the ruling class harbor a base contempt for you and me, average American citizens, as flyover country dolts predictably gullible/malleable sheep destined to be herded not led.

Prove them dreadfully wrong; commit to the arduous task of pumping this corrupt septic of mind control, sandblasting the destructive graffiti and finally righting this precious Ship of State.