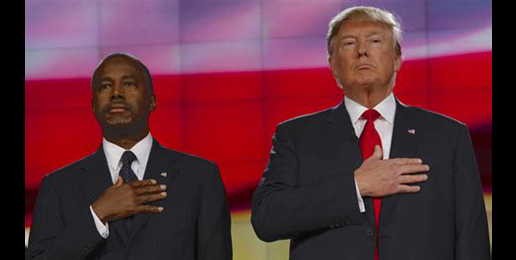 The new rule will allow shelters to define gender based on biological gender. In 2012, President Obama issued the Equal Access Rule which prohibits shelters from discriminating based on sexual orientation or gender identity. Carson said HUD will keep the anti-discrimination part of the rule while allowing shelters to address safety or religious considerations.

This only highlights how important it is to have a conservative in the White House making appointments to federal agencies. “Elections have consequences,” as the old aphorism proclaims…