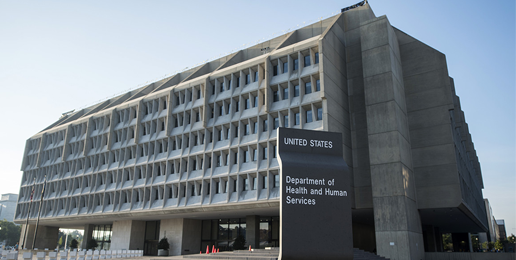 Earlier this month the Trump administration announced the reversal of an Obama-era rule regarding the role of faith-based organizations in providing foster care and adoption services.

The U.S. Department of Health and Human Services (HHS) revealed new rules Nov. 1 allowing faith-based providers to continue serving their communities in a manner consistent with their religious beliefs. According to a conference call between Vice President Mike Pence’s office and the media, the Obama rule jeopardized the ability of faith-based providers to continue serving their communities, penalizing them for their deeply held beliefs. It did so by forcing these providers to either place children in the homes of same-sex couples or discontinue care.

Pence’s office contended that by “excluding thousands of willing organizations and families, the Obama rule threatened the well-being of children in search of a good home.”

HHS reports there are approximately 443,000 children in foster care nationwide, with more than 100,000 awaiting adoption, and that number has risen for five consecutive years, fueled in part by the opioid crisis.

“Allowing faith-based organizations to provide an enhanced role in foster care will take the pressure off some states who are need of additional foster families and foster care capacity,” Pence’s office claimed.

However, it’s too early to celebrate. Lori Windham, a religious liberty lawyer at Becket Fund for Religious Liberty, tweeted, “it’s a smart thing to do, but it would only fix part of the problem.” She shared that state and local governments can use similar rules to try to close faith-based agencies. In Illinois, faith-based agencies are only affected if they accept government funding.

Windham tweeted further, “Ultimately, we need not just better regulations, but a clear answer from the courts. @BECKETlaw has asked #SCOTUS to ensure that these critical social services are no longer jeopardized. The petition for Fulton v. Philadelphia has been conferenced for Nov 15.”

Brittany Raymer at Focus on the Family pointed out, “The Equality Act, which has been passed by the U.S. House but not the U.S. Senate, would have amended the Civil Rights Act to include sexual orientation and gender identity as protected classes. This would mean that even if this new regulation is in effect, the potential passing of the Equality Act would still force agencies to place children with same-sex couples or close unless there are religious freedom protection.”