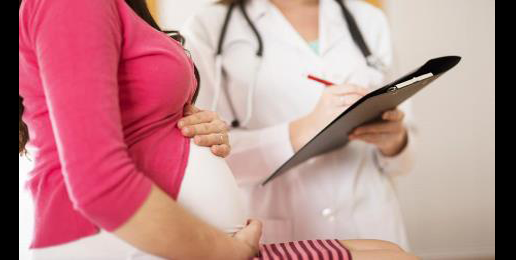 A Federal District Court has granted a preliminary injunction in a right-of-conscience case, the controversy of which the Illinois Family Institute has been following for several years.

The religious liberty defending law firm of Mauck & Baker, LLC is reporting some very good news out of that Federal District Court regarding an Illinois law mandating that pro-life medical personnel provide their clients with positive information about abortion services:

CHICAGO— Wednesday a Federal District Court granted the National Institute of Family and Life Advocates (NIFLA) and several pro-life pregnancy centers a preliminary injunction against an Illinois law that forces pro-life healthcare professionals to make abortion referrals. The injunction prohibits the State from enforcing the law against healthcare facilities or physicians who have a conscience objection to performing abortions or making abortion referrals.

In their news release, Mauck & Baker provided background on the state statute and the challenge to it:

In 2016, Illinois amended its Healthcare Right of Conscience Act to require pro-life doctors and medical staff to provide referrals to abortion clinics and to speak of the “benefits” of abortion as a treatment option.

The words of the opponents of the legislation were echoed in the court’s opinion, which questioned “why Illinois would require the very individuals who object to abortion services to become a source of information about them.”

In yesterday’s order, the federal court wrote, “It is clear that the amended act targets the free speech rights of people who have a specific viewpoint.”

The federal court preliminary injunction broadly protects all “healthcare facilities, health care personnel, or physicians who object to providing information about health care providers who may offer abortion or who object to describing abortion as a beneficial treatment option.”

Here is Noel W. Sterett, co-counsel on the case with the Alliance Defending Freedom:

“The government has no business forcing pro-life doctors and pregnancy care centers in Illinois to operate as referral agents for the abortion industry. A law that targets medical professionals because of their pro-life views and right of conscience is unconstitutional and unethical.”

Click here to learn more about the law firm of Mauck & Baker, LLC, which “was established in 2001 to defend the broken and the religiously oppressed.”