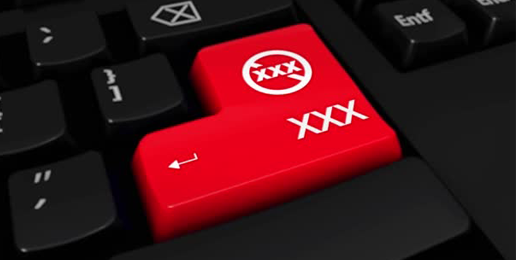 The pervasiveness of this corrosive material has all sorts of societal ramifications for everyone.  It plays a role in the coarsening of our culture. It leads to relationship problems. It drives an immoral demand that has now made America one of the top sex-trafficking nations in the world.

One must wonder how there could be any good news about this topic.

In a recent interview in The New Yorker, sociologist of religion, Samuel Perry said:

“What I found is that, whatever we think pornography is doing, those effects tend to be amplified when we’re talking about conservative Protestants. It seems to be uniquely harmful to conservative Protestants’ mental health, their sense of self, their own identities—certainly their intimate relationships—in ways that don’t tend to be as harmful for people who don’t have that kind of moral problem with it.”

As you might imagine, many reviews of Dr. Perry’s new book Addicted to Lust: Pornography in the Lives of Conservative Protestants, have liberals grinning over what they think is a huge hypocrisy.  Of course, when liberals talk about hypocrisy they don’t do so as a defense of the moral standard but as a means of discarding that standard.

There are a lot more detailed findings on this subject from the Institute which can be read HERE.