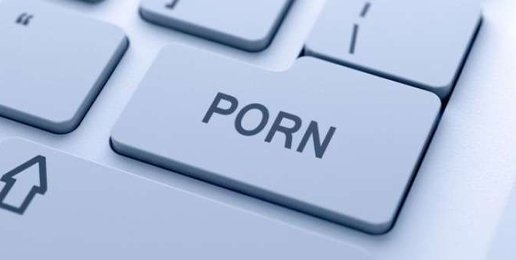 The study, titled “Does Religious Attendance Moderate a Connection Between Pornography Consumption and Attitudes Towards Women?”,  argues that church-attending men who use pornography begin to tolerate abortion because of their “cognitive dissonance” regarding their sexual behavior.

By “egalitarian attitudes” the researchers mean positive “attitudes toward women in power, women in the workplace, and abortion.” It should be noted that Rasmussen and Kohut assume that it is “progressive” and “egalitarian” to believe in so-called abortion rights.

The authors, who refer to a large-scale survey conducted in the United States to present their findings, state that religious conservatives become less conservative when they use pornography. In their study, they write:

“In the case of religious conservatives, pornography-related dissonance could not only serve to liberalize attitudes toward pornography and, by extension, sexuality, but also other conservative beliefs that support those attitudes, including beliefs about female subservience and dependence [sic]. Because of this, pornography might be more likely to alter egalitarian attitudes amongst those who should feel the most dissonance when consuming it—namely, those whose religious practices imply strong condemnation of pornographic material.”

In Cheap Sex, Mark Regnerus cited Kohut’s 2016 study and said, “You think technology cannot change people’s minds? It may be time to reconsider.”

This article was originally posted at LifeSiteNews.com