In a fluid and volatile story, the London hospital that has been caring for 11-month-old British baby Charlie Gard decided last Friday to reconsider its decision to remove his ventilator while it reviews “new evidence” about the possible effects of an experimental treatment available in the United States. As of this writing, little Charlie is alive. How long he remains alive is yet in the hands—not of his parents, Connie Yates and Chris Gard, who are suffering with him—but in the hands of British doctors aided and abetted by judges who neither love nor suffer with Charlie as his parents do. 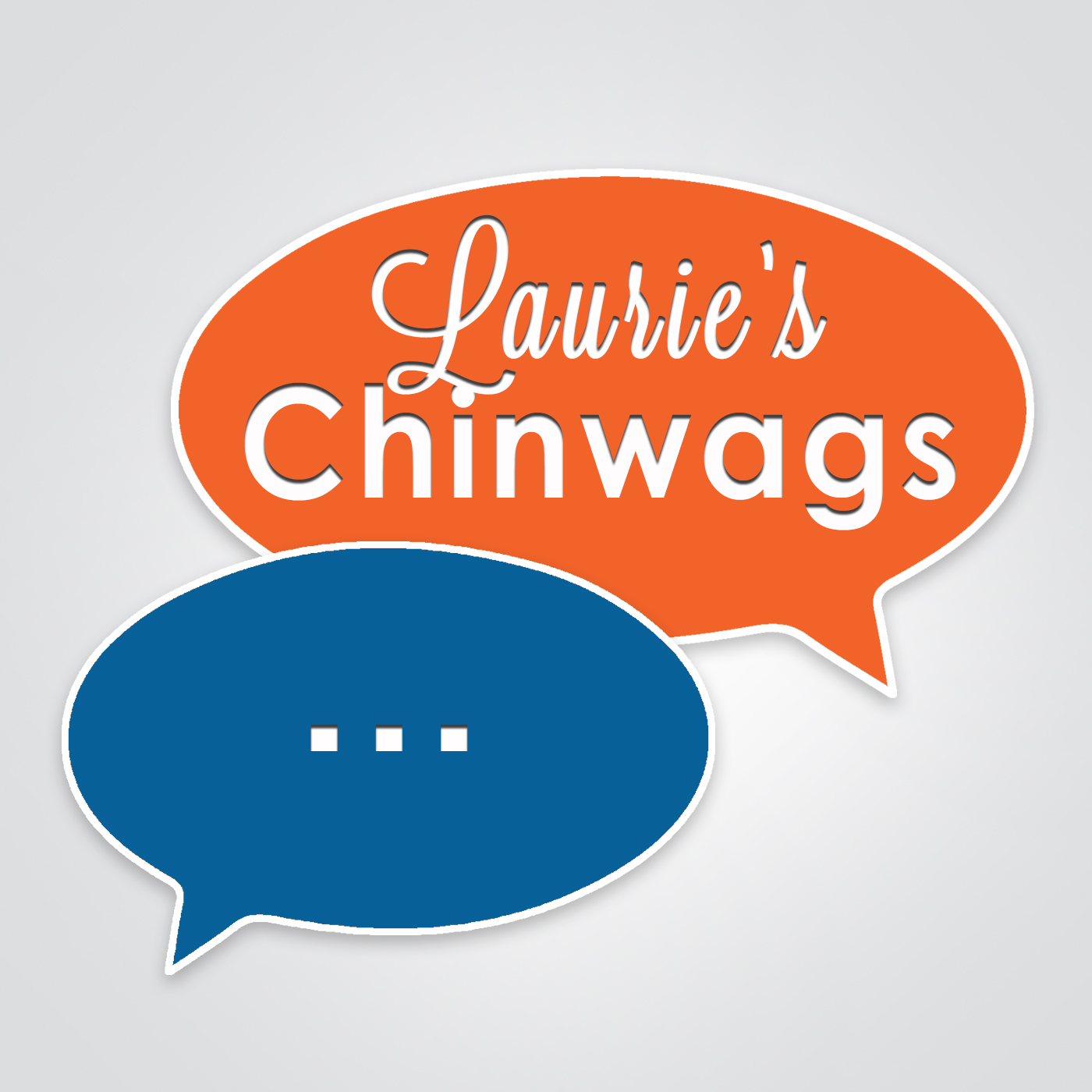