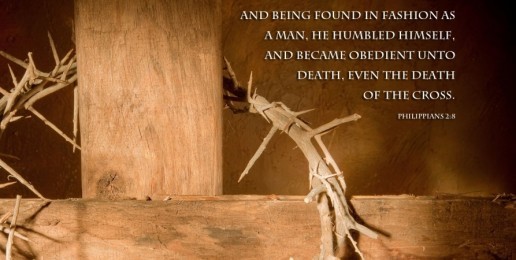 The death and Resurrection of Jesus Christ is the foundation of the Christian faith. That life can arise miraculously from darkness and death, bringing great hope. As Spring and “new life” emerge, God’s expression can be seen everywhere. This hope that Christians share, is a hope far greater than the changing of seasons.

The Resurrection is the central event that distinguishes Christianity from all other faiths. Only God Himself, through His sacrifice on the cross, could ransom man from sin, fulfilling the requirements of the Law. Only God Himself could rise from the dead, returning to deliver to His followers the freedom He had paid to secure. Bottom line… “Only God”! Outside of the resurrection of Jesus Christ, I know of no other hope for mankind!

That is exactly what German Chancellor Conrad Adeneur once said to Billy Graham, “Mr. Graham, outside of the resurrection of Jesus Christ, I know of no other hope for mankind.”

Not all Americans share this passion. Our values are under vicious assault, often under the guise of compassion or “fairness.” The ACLU’s relentless attacks on parental rights through their legal challenges against Illinois’ Parental Notification Law is one such example.

The fall of Adam and Eve left this world a harsh place, and gave birth to this world’s moral and fiscal poverty. The suffering caused by disasters such as the earthquakes in Haiti and Chile, and man-made disasters, reminds us that brokenness is everywhere! Indeed, Christ didn’t die on the cross for a world that didn’t need Him. He died for one that did and does need Him. Not just humanity, but I too, as an individual, need Him!

That’s where the Resurrection of Christ brings the greatest hope! Our ultimate hope is not in public policy or in political leaders, though we must always strive to elect godly statesmen who don’t seek self-gain, and pray for their time in office. Our hope is not in political solutions, though we must always advocate for the right principles. Our hope is in the renewal that one day “the government will be upon His shoulders”, as promised. Our hope does not depend upon elections, because this world will be renewed and restored to its original state. Our ultimate hope is in Him, and for that we are truly thankful. And In Hope, we look forward to the day when all things are made new.

“… the angel said to the women, ‘Do not be afraid, for I know that you seek Jesus who was crucified. He is not here, for he has risen…” ~Matthew 28