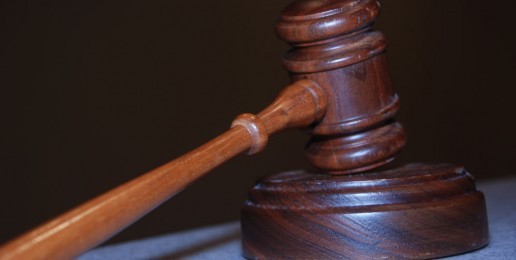 The two-year anniversary of ObamaCare was “celebrated” last week, but the real news is that the constitutionality of the healthcare takeover now stand before the Supreme Court of the United States which began hearing oral arguments this week. Justices grilled the Obama Administration Solicitor General about the law during Tuesday’s second day of arguments.

The individual mandate, one of the most contentious portions of ObamaCare and the reason why it is currently before the Supreme Court, requires Americans to purchase health insurance and the justices made it appear they are very skeptical whether the mandate is constitutional, writes LifeNews.com. Potential swing vote Justice Anthony Kennedy appeared concerned that forcing people to purchase health insurance would lead them to be required to purchase other products ranging from cell phone to gym memberships.

Kennedy told the Solicitor General Donald Verilli that the government needs to answer a “very heavy burden of justification” to show how the U.S. Constitution authorizes Congress to require people to buy insurance.

“The questions raised by Justice Kennedy indicate a growing concern about the constitutionality of the individual mandate,” said Jay Sekulow, Chief Counsel of the ACLJ. “While you can never predict the outcome of a Supreme Court case based on oral arguments, it is very encouraging that it appears a majority of the Justices understand that requiring Americans to purchase health insurance raises significant constitutional questions. The concerns were clear: if the government is permitted to force Americans to purchase health insurance, where do you draw the line? Most Americans don’t want ObamaCare and we’re hopeful that a majority of the Justices declare the entire health care law, including the individual mandate, unconstitutional.”

Attorney Mat Staver of Liberty Counsel does not think things look promising for the government.  “In fact, as I count the votes, I believe that if the mandate is struck down, the majority, if not the totality, of the ObamaCare law will also go with it,” he suggests.

The nation’s highest court is expected to issue a ruling on Obamacare in late June.  Please keep the nine members of the Supreme Court in your prayers over the next few months.  Pray for wisdom, discernment and understanding.