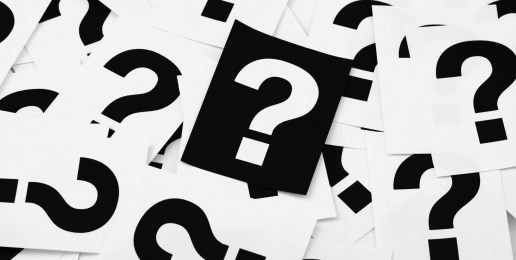 According to a recent study in the American Public Health Journal, kids who identify as “LGBTQ” are not only getting pregnant, even though they claim to identify with sexual behaviors which are non-procreative same-sex interactions, they are getting pregnant at MORE THAN TWICE the rate of their heterosexual peers!

The study comes out of New York. Liberals have been quick to blame abstinence education. However, according the Guttmacher Institute, New York doesn’t even require abstinence as a part of their sex education, nor are parents required to give consent regarding their child’s sex education instruction.

Ironically, the Centers for Disease Control has reported that LGBTQ youth are much more likely to engage in unsafe sexual behaviors than heterosexual youth.  So abstinence messages might be extremely beneficial to youth claiming to be homosexual.

This higher incidence of pregnancy raises the question of sexual desire and the idea of unchangeable or exclusive homosexuality.  It would seem that many young people who externally identify with homosexuality are betraying the group with which they choose to identify.  In other words, they identified as a certain lifestyle for reasons that may not have been due to their real sexual attractions, but because society is so intent upon embracing LGBTQ causes as the vogue rage of our age.