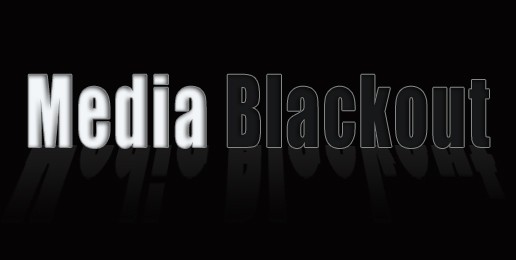 The Peculiar Priorities of the Chicago Media
Written By Laurie Higgins   |   02.21.13
PRINT

Yesterday, there was a rally in support of natural marriage at the Capitol Rotunda in Springfield.

Estimates of the numbers of attendees are between 3,000 and 5,000 — and this on a bitter cold winter day.

Last night, WGN News and FOX News Chicago at 9:00 p.m. had no stories about the rally.

But while no station covered the story of 3,000-5,000 Illinoisans descending on Springfield in opposition to the legalization of “same-sex marriage,” CBS had a story about coyotes surrounding a golden retriever in an affluent North Shore suburb, NBC had a story about Michelle Obama’s new portrait, and ABC had a story about Robin Roberts’ return to Good Morning America.

I awaited my morning Trib with bated breath…What, no story about a huge rally in support of natural marriage?

Was this story not newsworthy? Was it not at least as newsworthy as Michelle’s new portrait?

Some argue that there are rallies frequently in Springfield, most of which are not covered by the news. They argue that the absence of news coverage is not evidence of bias.

Inquiring minds wonder what the press coverage would have been if 3,000 homosexuals had rallied in Springfield in opposition to sexually complementary marriage.

Click HERE to support the work & ministry of IFI.