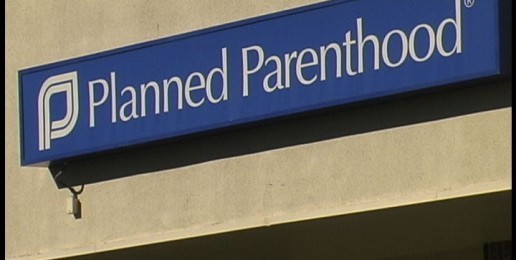 “Americans deserve to know if their hard-earned tax money is being funneled to groups that are misusing it,” Norton asserts. “People may hold different views about abortion, but everyone can agree that Planned Parenthood should play by the same rules as everyone else. It certainly isn’t entitled to any public funds, especially if it is defrauding Medicaid and the American taxpayer.”

One of the focuses of the Planned Parenthood Illinois investigation is more than $3 million in reimbursements in 2009 to one abortionist, Caroline Hoke.  Judie Brown of the American Life League is appalled by Hoke’s response so far. (Listen to audio report)

“I think it’s very interesting that Planned Parenthood’s Dr. Hoke has the unadulterated gall to say she has no comment after being reimbursed by the state for more than $3 million in so-called ‘medical fees,'” Brown comments. “She must be working 24 hours a day, seven days a week in order to earn that kind of money — and you and I both know that is not the case.”

She commends several state legislatures for denying funding to the nation’s biggest abortion-provider, despite the fact that the federal government since 1970 “has been wedded to Planned Parenthood at the hip, and they are not going to deny money.”

“You know, it’s like a siphon,” the pro-lifer compares. “The money continues to go to Planned Parenthood no matter what the public is being told, and the only way that’s going to change is for American taxpayers to get smart about this and demand that their money no longer go to an organization that specializes in killing babies.”