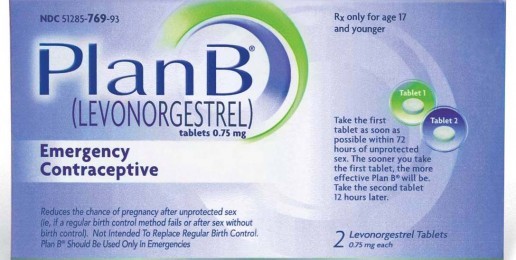 An Illinois state appeals court has ruled that pharmacy owners cannot be compelled to stock and sell drugs that violate their religious beliefs.

Disgraced  former Illinois Governor Rod Blagojevich had issued an unlawful administrative rule in 2005 requiring that all pharmacies stock and dispense Plan B, the so-called “morning after pill.”  Emergency contraception, a high dose of regular birth control pills, can chemically abort a pregnancy if taken within 72 hours of intercourse. In some cases, the pill may prevent a fertilized human embryo from implanting in a woman’s uterus — effectively starving the human embryo.

Two pharmacy owners, Luke Vander Bleek and Glenn Kosirog, challenged the conscience quashing administrative mandate, claiming that it violated their rights under the state’s Health Care Conscience Rights Act and Religious Freedom Restoration Act since they both believe these drugs are abortion-causing agents.

According to report by the Chicago Tribune, the 4th District Appellate Court affirmed but modified a permanent injunction granted by a lower court that had found that state law “protects the pharmacists’ decisions not to dispense emergency contraceptives due to their conscience.”

“This decision is a great victory for religious freedom,” says Mark Rienzi, senior counsel for the Becket Fund for Religious Liberties.  “The government shouldn’t kick business owners out of the market because it dislikes their religious beliefs.”

“Luke and Glenn are competent and caring professionals who have been diligently serving the public for decades,”  Rienzi comments.  “In a pluralistic society that honors diversity there ought to be room for people like our clients to practice their profession without the threat of government sanctions.”

The appeals court affirmed the conclusion of a state circuit court that Illinois law “protects the pharmacist’s decision not to dispense emergency contraceptives due to their conscience.”