Is a State Constitutional Amendment For Abortion Expected?

When our state lawmaker convene the 103rd General Assembly on January 11th, Democrats may immediately push for a Constitutional Amendment on Abortion, hoping to permanently enshrine abortion as a legal right in Illinois.

The recent election revealed that abortion was a decisive topic, driving women and men alike to the polls.

However, despite statistics showing a relatively even split on the abortion issue, election results prove that Illinois is even more left-leaning than believed. 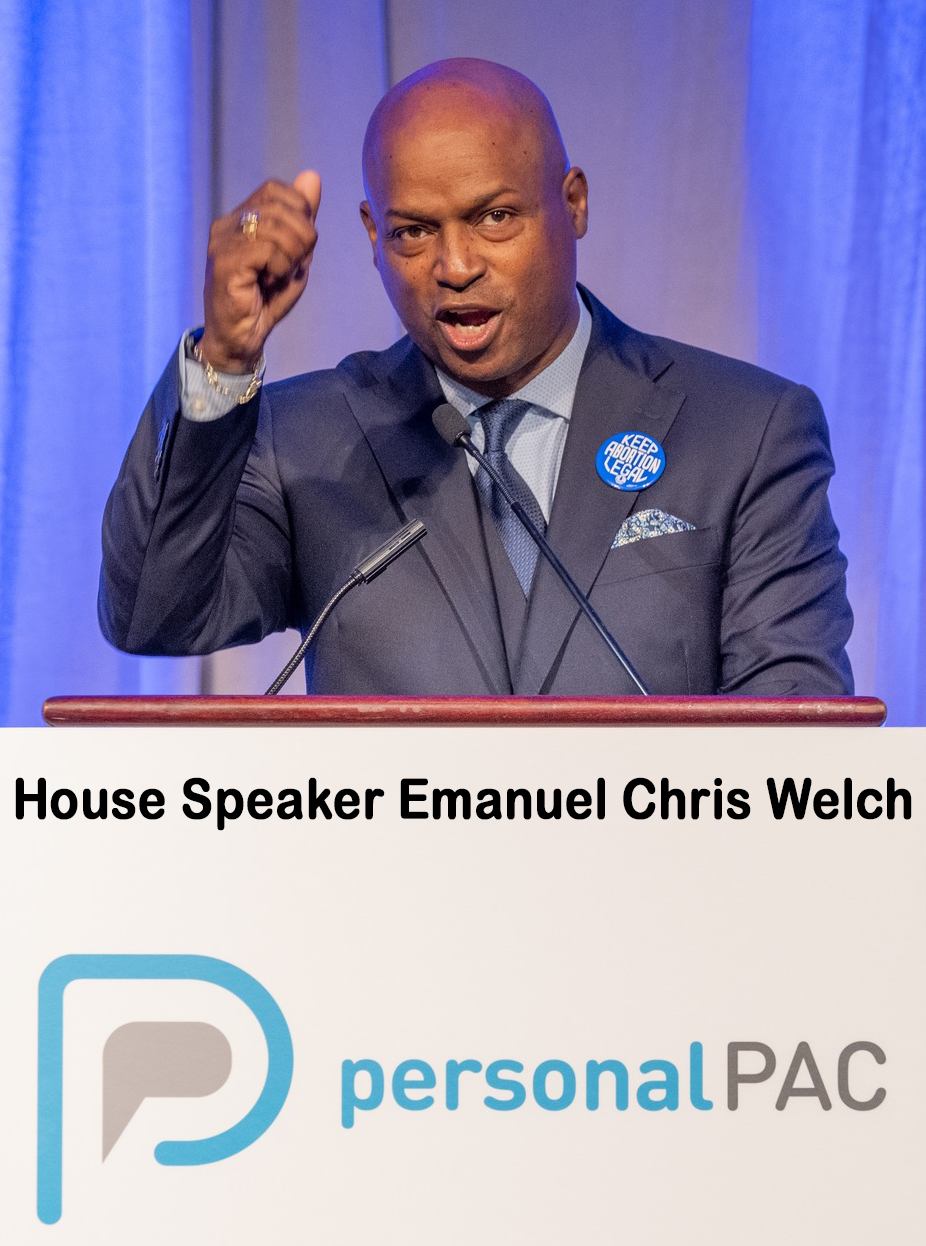 Illinois Senate Minority Leader-Elect John Curran (R-Lemont) admits in defeat that Illinois has all but constitutionalized abortion, being the most liberal state when it comes to …