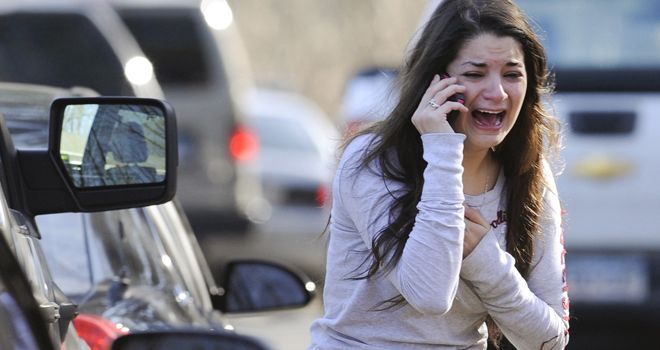 Rachel Weeping for Her Children — The Massacre in Connecticut
By Dr. R. Albert Mohler Jr.   |   12.15.12
Thus says the LORD:  “A voice is heard in Ramah, lamentation and bitter weeping. Rachel is weeping for her children; she refuses to be comforted for her children, because they are no more.”[Jeremiah 31:15] It has happened again. This time...
Read More   |
Share 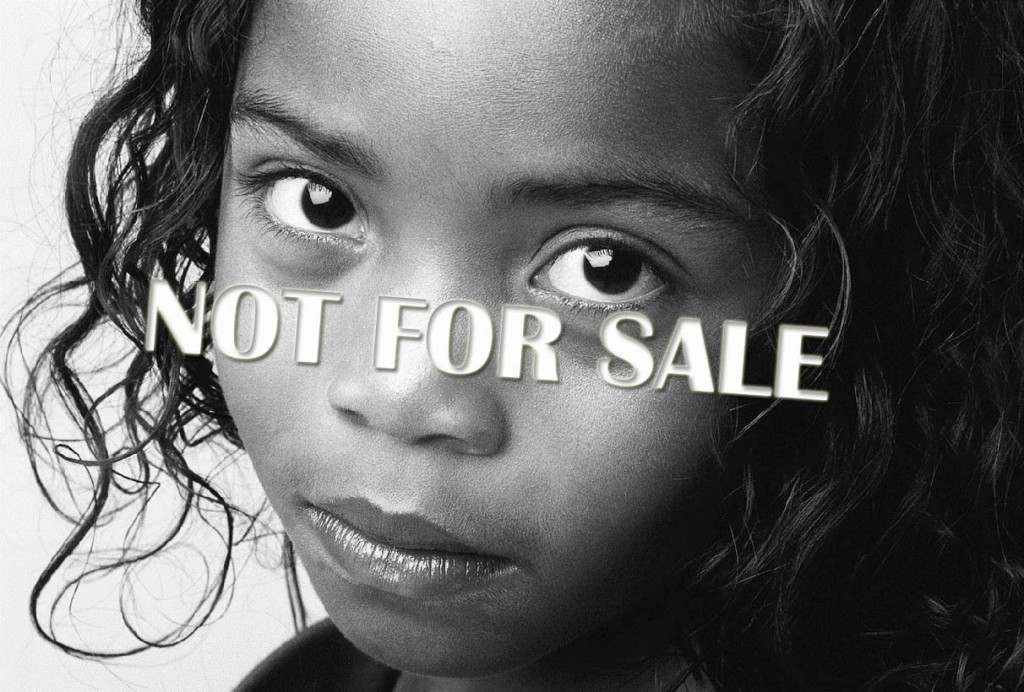 The Ugly American — Sex Trafficking and Our National Humiliation
By Dr. R. Albert Mohler Jr.   |   05.04.12
The sexual revolution of the last several decades has transformed any public conversation about sex and sexuality. The revolutionaries directed their attention to the dismantling of an entire edifice of sexual morality that had been basically intact for well over...
Read More   |
Share 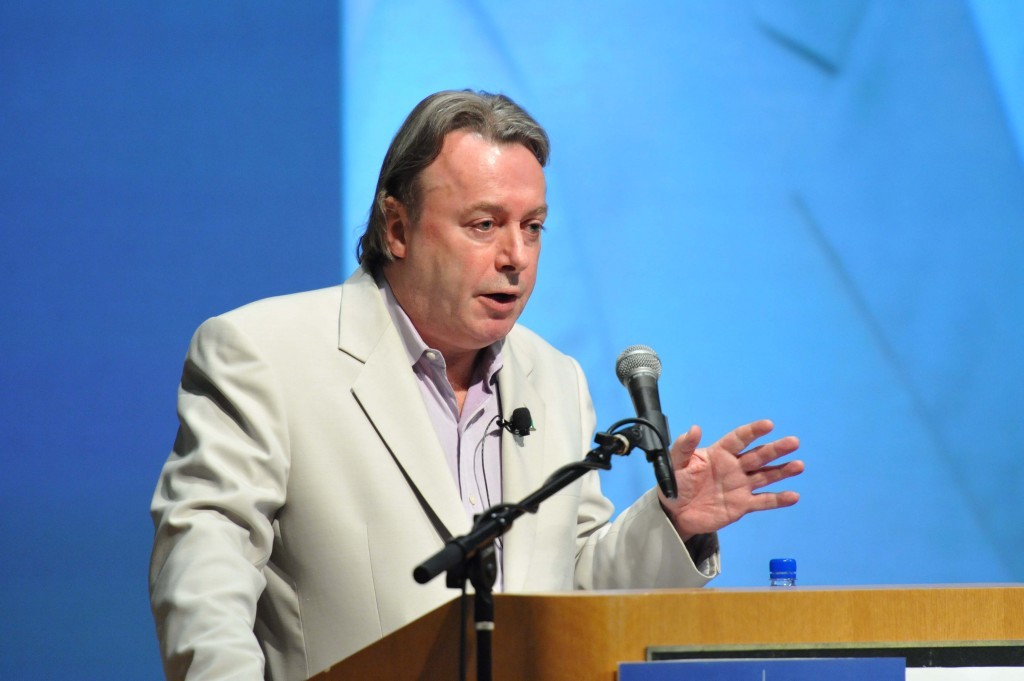 Learning from Christopher Hitchens
By Dr. R. Albert Mohler Jr.   |   01.11.12
Lessons Evangelicals Must Not Miss The death of Christopher Hitchens on December 15 was not unexpected, and that seemed only to add to the tragedy.  His fight against cancer had been lived, like almost every other aspect of his colorful...
Read More   |
Share 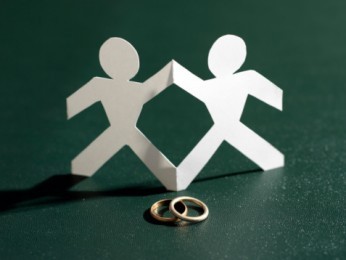 President Obama and Same-Sex Marriage — The Dance Continues
By Dr. R. Albert Mohler Jr.   |   01.05.12
Some predictions are rather safe to make. 2012 is almost certain to be a determinative year on the issue of same-sex marriage. Multiple courts appear poised to strike down the Defense of Marriage Act [DOMA] and, even more urgently, the...
Read More   |
Share 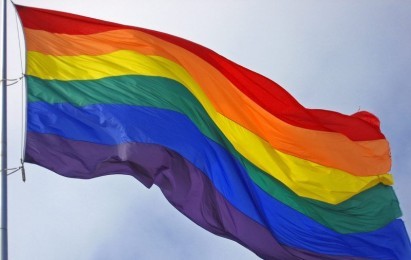 Evangelicals and the Gay Moral Revolution
By Dr. R. Albert Mohler Jr.   |   07.14.11
The Christian church has faced no shortage of challenges in its 2,000-year history. But now it’s facing a challenge that is shaking its foundations: homosexuality. To many onlookers, this seems strange or even tragic. Why can’t Christians just join the...
Read More   |
Share 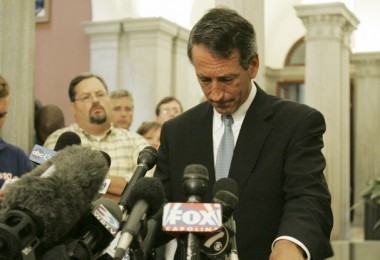 A Governor, a King, and the Tragedy of Adultery
By Dr. R. Albert Mohler Jr.   |   07.15.09
The sad spectacle of South Carolina Governor Mark Sanford continues to dominate the headlines as further revelations add one bizarre twist after another to the governor’s tale of adultery, deceit, and the consequences of sin. With every passing day, pressure...
Read More   |
Share
b
a
x
r
Dr. R. Albert Mohler Jr.
President, The Southern Baptist Theological Seminary

Dr. Mohler has been recognized by such influential publications as Time and Christianity Today as a leader among American evangelicals. In fact, Time.com called him the “reigning intellectual of the evangelical movement in the U.S.”

In addition to his presidential duties, Dr. Mohler hosts two programs: “The Briefing,” a daily analysis of news and events from a Christian worldview; and “Thinking in Public,” a series of conversations with the day’s leading thinkers. He also writes a popular blog and a regular commentary on moral, cultural and theological issues. All of these can be accessed through Dr. Mohler’s website, www.AlbertMohler.com. Called “an articulate voice for conservative Christianity at large” by The Chicago Tribune, Dr. Mohler’s mission is to address contemporary issues from a consistent and explicit Christian worldview.

Dr. Mohler is a theologian and an ordained minister, having served as pastor and staff minister of several Southern Baptist churches. He came to the presidency of Southern Seminary from service as editor of The Christian Index, the oldest of the state papers serving the Southern Baptist Convention.

A native of Lakeland, Fla., Dr. Mohler was a Faculty Scholar at Florida Atlantic University before receiving his Bachelor of Arts degree from Samford University in Birmingham, Ala. He holds a master of divinity degree and the doctor of philosophy (in systematic and historical theology) from Southern Seminary. He has pursued additional study at the St. Meinrad School of Theology and has done research at University of Oxford (England).

He is married to Mary, and they have two children, Katie and Christopher.