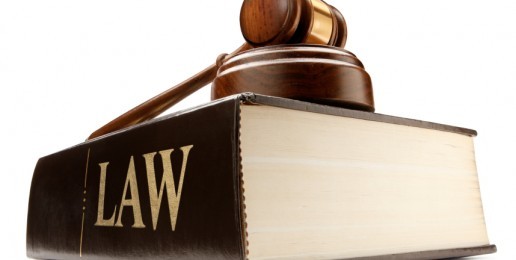 Three of Illinois’ Catholic dioceses have decided to drop their lawsuits against the State of Illinois regarding the termination of foster care and adoption services contracts with their Catholic Charities affiliates.

The Illinois Department of Children and Family Services announced that it was revoking its contracts with the Catholic agencies because they refused to place children with same-sex and cohabiting “couples.”  The state action followed passage by the Illinois Legislature of a new law legalizing same-sex “civil unions.”

The bishops of the Springfield, Joliet, and Belleville dioceses announced they were abandoning their legal action against the state because of the financial toll involved.

“The decision not to pursue further appeals was reached with great reluctance, but was necessitated by the fact that the State of Illinois has made it financially impossible for our agencies to continue to provide these services,” says Belleville Bishop Edward Braxton.  “Since we now need to close offices and lay off employees, further appeals would be moot.”

Catholic officials estimate that the state’s decision will affect approximately 1500 foster children.  “While the State has forced the Catholic Church out of state-supported foster care and adoption services, the losers will be the children, foster care families, and adoptive parents who will no longer have the option of Catholic, faith-based services,” the bishops said in a joint statement.

However, the bishops also noted:  “The silver lining of this decision is that our Catholic Charities agencies going forward will be able to focus on being more Catholic and more charitable, while less dependent on government funding and intrusive state policies.”

Lawmakers to Vote on Same-Sex “Marriage” in January?
b
a
x
r