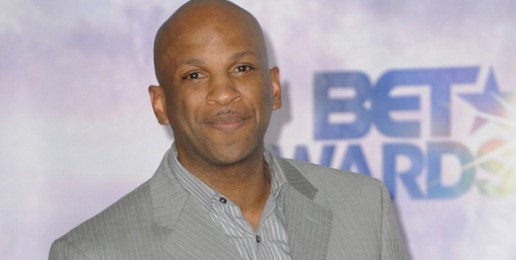 Washington, DC, may have violated its own anti-discrimination ordinance in asking an award-winning gospel singer who was delivered from homosexuality not to attend a special event.

Donnie McClurkin was to appear at the 50th anniversary of the Martin Luther King, Jr. march in Washington which took place this past weekend. But Mayor Vincent Gray, under pressure from homosexual activists, reportedly asked McClurkin not to attend. (See sidebar)

But McClurkin, who was the headliner for the concert, says in a video statement that it is “furthest from the truth” that he “withdrew” from the concert.

Greg Quinlan, president of Parents and Friends of Ex-Gay & Gays (PFOX), believes McClurkin’s civil rights have been violated, according to a 2009 ruling by DC Superior Court Judge Maurice Ross.

Quinlan says discrimination against former homosexuals is nationwide because “gay” activists don’t want to admit that leaving the lifestyle is possible.