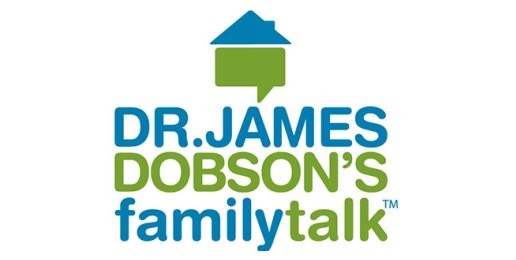 Alliance Defending Freedom attorneys filed a federal lawsuit Tuesday against the Obama administration on behalf of Dr. James Dobson and his “Family Talk” radio show and ministry, a Christian non-profit organization that is currently subject to Obamacare’s abortion pill mandate.

The lawsuit challenges the legality and constitutionality of the mandate, which requires religious employers to provide insurance coverage for abortifacients, sterilization, and contraception to employees regardless of religious or moral objections. Dobson and Family Talk object specifically to providing coverage for abortion drugs and devices.

“The government shouldn’t be able to punish Americans for exercising their fundamental freedoms,” said Senior Legal Counsel Matt Bowman. “Any government willing to force a family-run Christian ministry to participate in immoral acts under the threat of crippling fines is a government everyone should fear.”

“Our ministry believes in living out the religious convictions we hold to and talk about on the air,” added Dobson, Family Talk’s founder and president. “As Americans, we should all be free to live according to our faith and to honor God in our work. The Constitution protects that freedom so that the government cannot force anyone to act against his or her sincerely held religious beliefs. But the mandate ignores that and leaves us with a choice no American should have to make: comply and abandon your religious freedom, or resist and be fined for your faith.”

The lawsuit, Dobson v. Sebelius, filed with the U.S. District Court for the District of Colorado, argues that the mandate violates the Religious Freedom Restoration Act as well as the First and Fifth Amendments to the U.S. Constitution.

Alliance Defending Freedom attorneys and allied attorneys are also litigating numerous other lawsuits against the mandate. The lawsuits represent a large cross-section of Protestants and Catholics who object to the mandate.