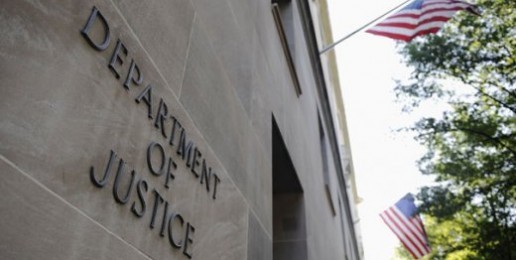 An LGBT activist group called DOJ Pride would like for all DOJ employees to not just accept the homosexual lifestyle, but to affirm and support it in a vocal way. As they made clear, “silence will be interpreted as disapproval.” Sounds like a great place to work, right? Mat Staver, of Liberty Counsel recently commented on the unprecedented rate at which President Barack Obama and his administration are implementing the radical LGBT agenda:

“It is only the beginning under this administration. This administration has used the federal agencies including the U.S. Military to push the LGBT agenda. It is implementing the LGBT agenda in an unprecedented way, not just in the Department of Justice, but in the USDA, FBI, CIA, and in every agency that exists under the federal jurisdiction of the executive branch…If a private corporation sent out this email to its employees, it is likely that the employee would have a cause-of-action against the employer for forcing him or her to engage in these kinds of activities.”

Unfortunately, I agree. This is just the beginning of a push to not merely tolerate homosexuality but to force all people to accept and affirm the lifestyle regardless of religious convictions. The threat to pastors, churches, and religious schools and institutions is clear and present. Click HERE for original article. 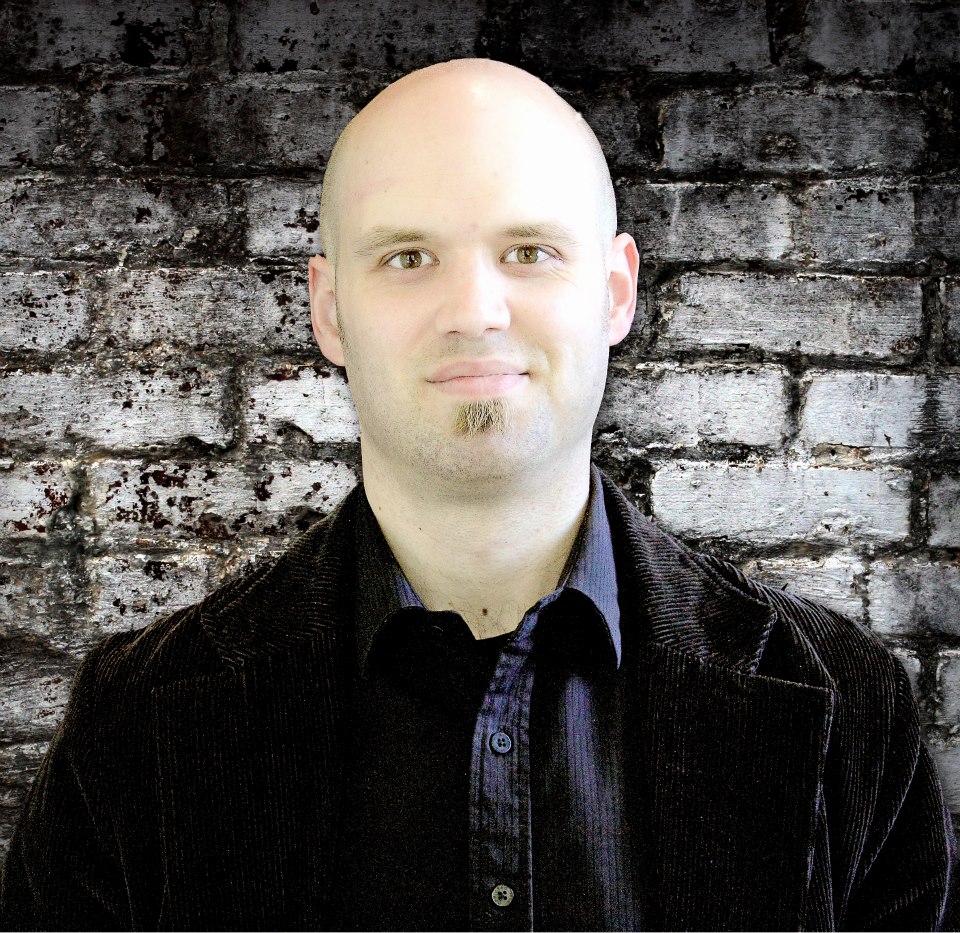